All about human rights 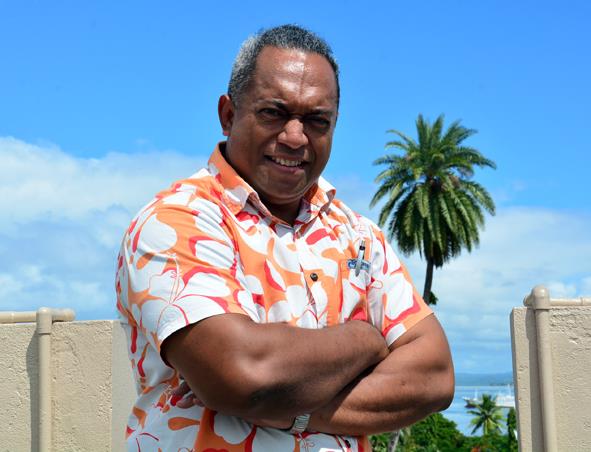 IT seems human rights issues are very important for some of the political parties that would be contesting this year’s national elections.

It is going to be a point of discussion for at least four parties.

SODELPA, the National Federation Party, Unity Fiji and the Fiji Labour Party responded to questions sent to them this week.

They appear to list human rights issues quite highly, making it an issue for discussions leading up to the 2018 General Election.

Today they offer their opinions on the status of human rights in Fiji, critical areas they have picked out, and their take on courses of action.

As usual we also sent questions to the governing FijiFirst party and the Fiji United Freedom Party and will continue to do so on various issues to ensure the platform is a level one that embraces their contribution.

Unity Fiji party leader Savenaca Narube said as the country moved closer to the general elections, it was now even more urgent and important that abuses on individual’s human rights are not tolerated.

National Federation Party leader Professor Biman Prasad insists that despite Fiji’s return to parliamentary democracy, fundamental rights and freedoms of its citizens were under siege.

Social Democratic Liberal Party leader Sitiveni Rabuka said if his party formed government, it would review human rights laws to remove limitations and ensure they were reasonable and justifiable.

The different views are interesting.

Understandably though, different people will see things differently when it comes to issues of importance to Fijians.

Such issues are obviously relevant the parties reckon, and are important for people to appreciate and understand.

With this series, we hope to stimulate discussion with the views of the parties, and aid in creating awareness of what each has to offer in the lead-up to the elections this year.

There are issues that people would hold close to their hearts. They may be bothered or concerned about some, and happy about action taken on others. The key though is the action taken to address issues of concern.

For the average person on the street, that ultimately matters.