Ali: West Papua plight should be on PIF agenda 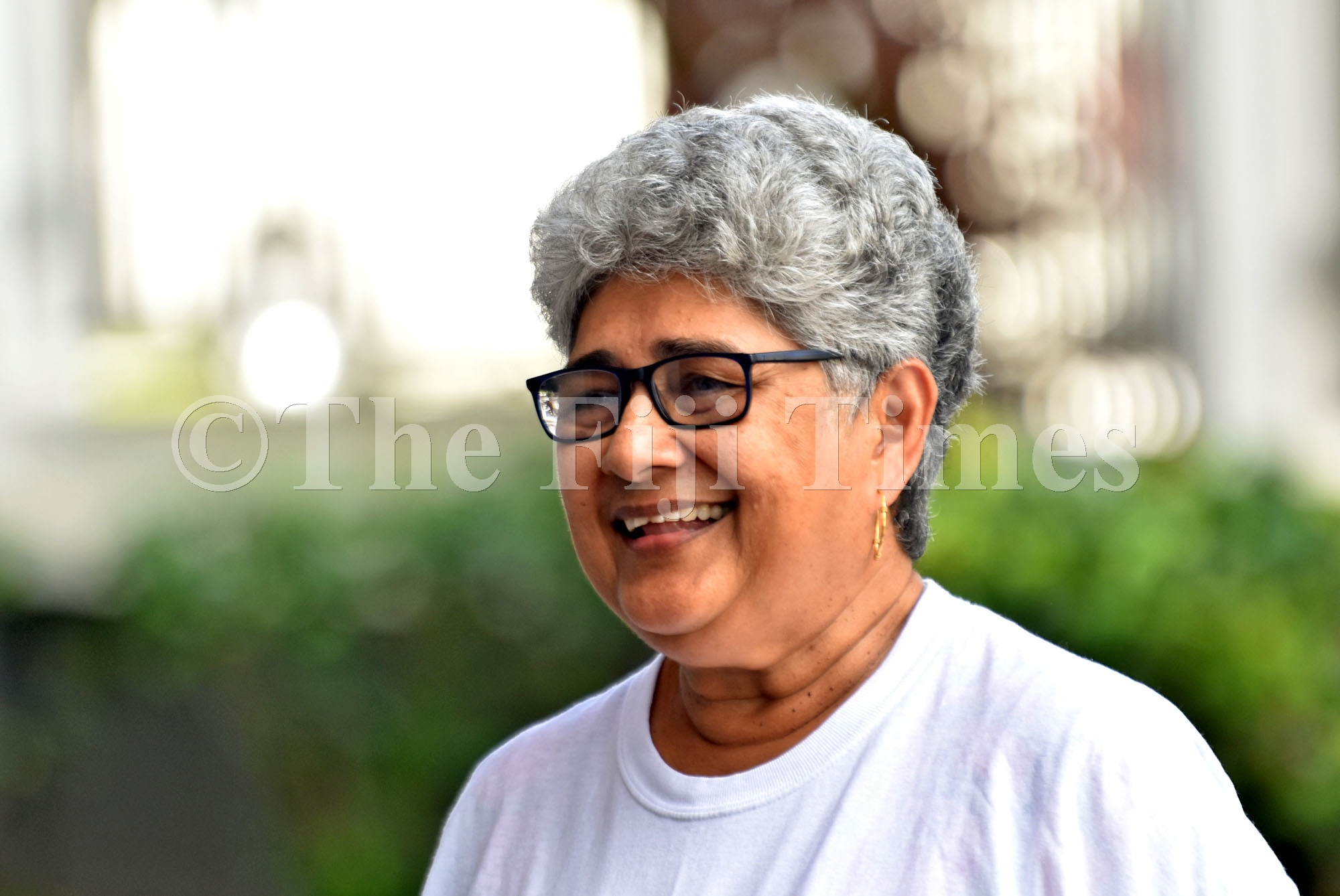 She made the statement during a Morning Star flag raising ceremony on Wednesday at the FWCC Office in Suva.

“Mr Bainimarama (Fijian Prime Minister), as chair of this meeting, should have negotiated for West Papua to be on the agenda but instead, he was visiting Bali in Indonesia last week where he said that ‘Fiji will continue to pursue strong bilateral relations with Indonesia’,” Ms Ali said.

She said when a global alliance was formed “we should be accountable and we should hold all our alliances accountable especially when it comes to Pacific issues”.

“West Papua is a very important issue that should be on the agenda for all leaders in the Pacific.”

She said Fijian leaders were noticeable by their silence on West Papua’s ongoing struggle for autonomy.

Ms Ali said the flag raising ceremony was significant as Pacific Islands Forum leaders were meeting in Suva and “as Pacific islanders, we should make our voices heard loud and clear”.

“We remember the people of West Papua, particularly the women and girls, who are suffering two-fold because of the increased militarisation of the province by the cruel Indonesian government.”

She said the ceremony “remembered all women, girls, men and children who have died and who are still suffering from state violence perpetrated on them”.

Ms Ali also said while Nauru, Tonga, Marshall Islands, Tuvalu, Vanuatu, Solomon Islands and Palau had raised their voices at the UN General Assembly about the plight of the West Papuan people, all the other Pacific islands should join the call.