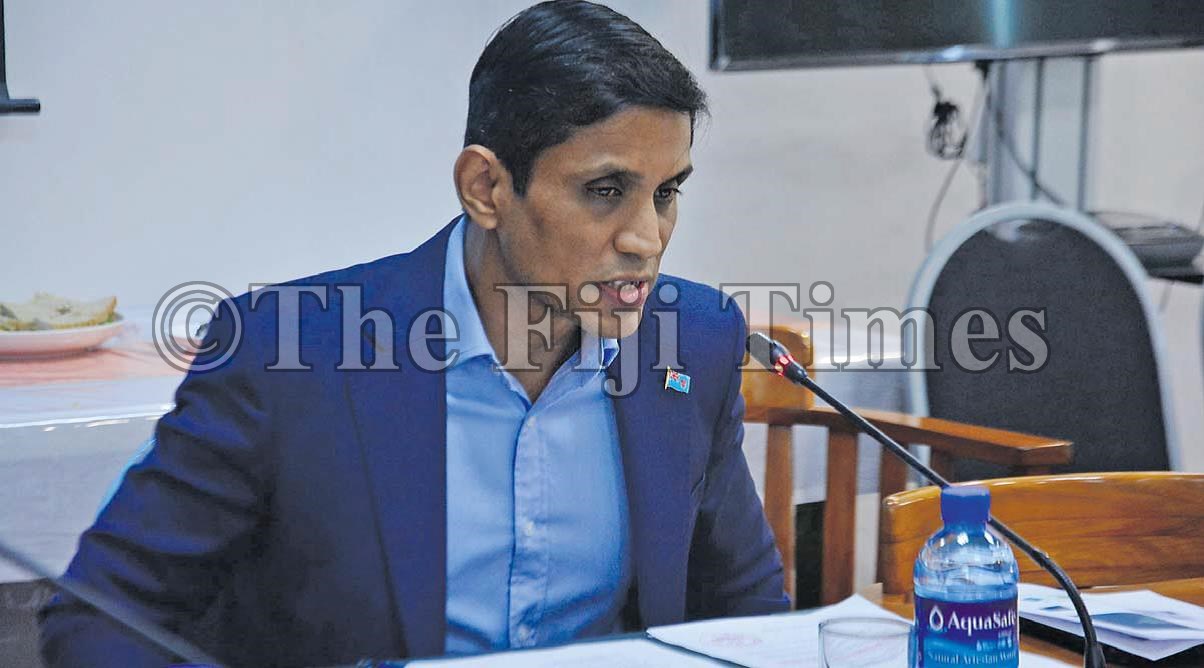 Fiji’s balance of trade deficit has narrowed by 44 per cent despite the huge impact of COVID-19 on trade in the region, says Ministry of Commerce, Trade, Tourism and Transport permanent secretary Shaheen Ali.

He made the comment at the groundbreaking ceremony of the $8.2 million Yard 3 upgrade at the Lautoka Wharf yesterday.

“The ongoing contraction of production and consumption due to the pandemic has led to a reduction in maritime trade, causing disruption in shipping demand and port traffic.

“The silver lining is our balance of trade deficit has narrowed by 44 per cent.” Mr Ali said he hoped Fiji’s domestic exports continued to remain stable and increase.