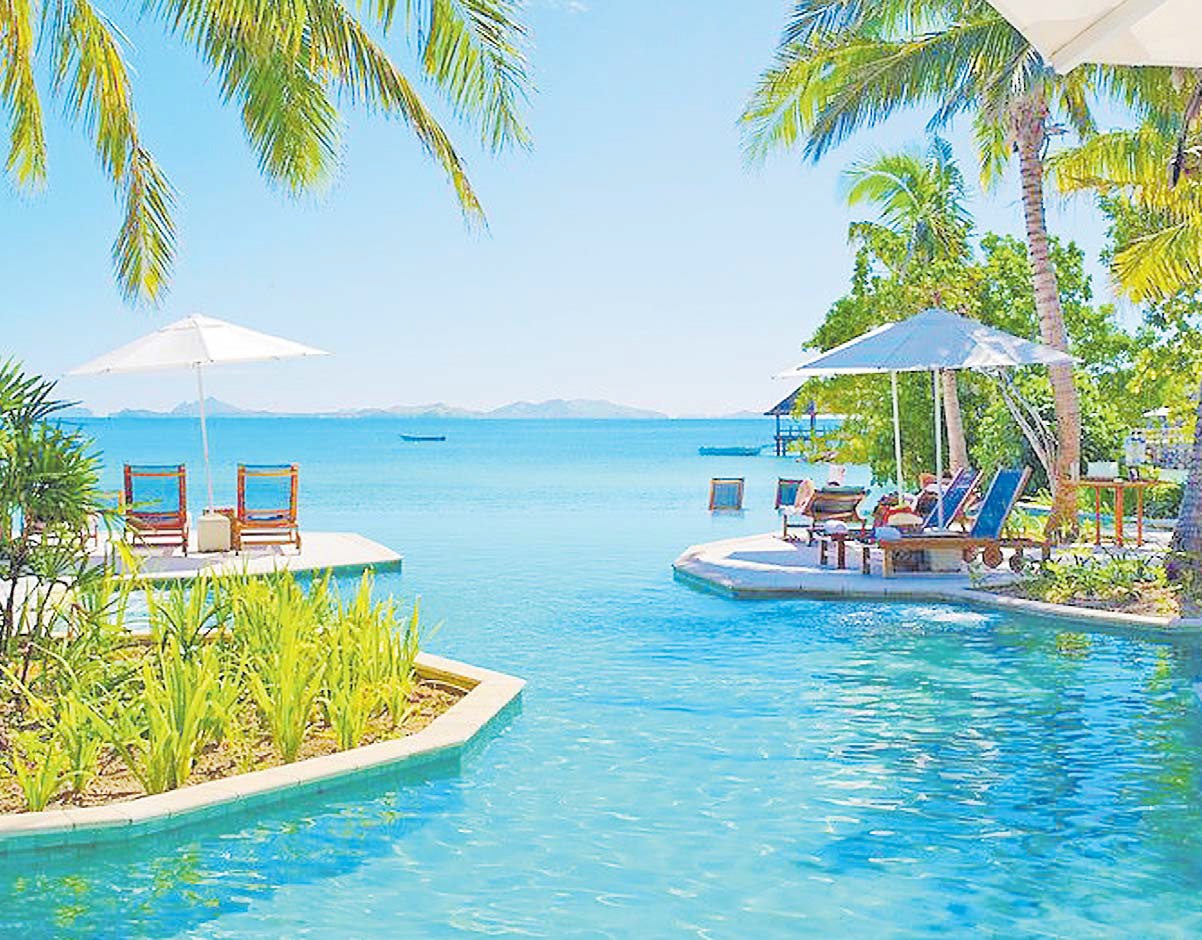 The Ministry of Commerce, Trade, Tourism and Transport’s vision of the sectoral plan – Fijian Tourism (FT) 2021 – to achieve a $2.2 billion industry was realised ahead of schedule.

This was revealed by Ministry of Commerce, Trade, Tourism and Transport permanent secretary Shaheen Ali during virtual submissions on the Ministry of Industry, Tourism and Trade 2016-2017 and 2017-2018 Annual Reports to the standing committee on Economic Affairs yesterday.

He said these years were exceptional for tourism despite the impact of Tropical Cyclone Winston.

“We consolidated and further refined our Fijian Tourism Development Plan, which was called FT 2021, which had a vision of taking the Fijian tourism industry into a $2.2 billion industry and this was achieved well in advance of 2021 until COVID hit us.

“So there were a number of stakeholder consultations on the Fijian Tourism development plan,” he said.

There were eight consultation sessions in Suva, Nadi and Savusavu and electronic submissions were also made with regards to the development plan.

Mr Ali said there was a rigorous undertaking in terms of taking a multi-sectoral approach.

“The stakeholders were not just Government but the private sector, the industry, industry associations and also our development partners including statutory bodies, academia, foreign missions, to name a few.

“We use the expertise of IFC (International Finance Corporation) that contributed a lot to our development plan and its implementation to reposition and reform our IVS, the international visitor survey.

“So a diagnostic review was done, which was completed in July 2018, which identified a number of areas of enhancing the accuracy, reliability and the timeliness of the published data from the international visitor survey.”

Mr Ali added this was a new IVS during these financial years as they continued to pursue global exposure of the collective Fiji brand with exposure to international events.

This was done in Fiji and the Pacific when Fiji hosted two international golf tournaments as part of the Fijian Government’s partnership with the PGA of Australia, according to Mr Ali.

The country also hosted two Investec Super Rugby tournaments which were undertaken in May 2017 and June 2018.

He said the hosting of these events further demonstrated their ability to host top-tier international sporting events.