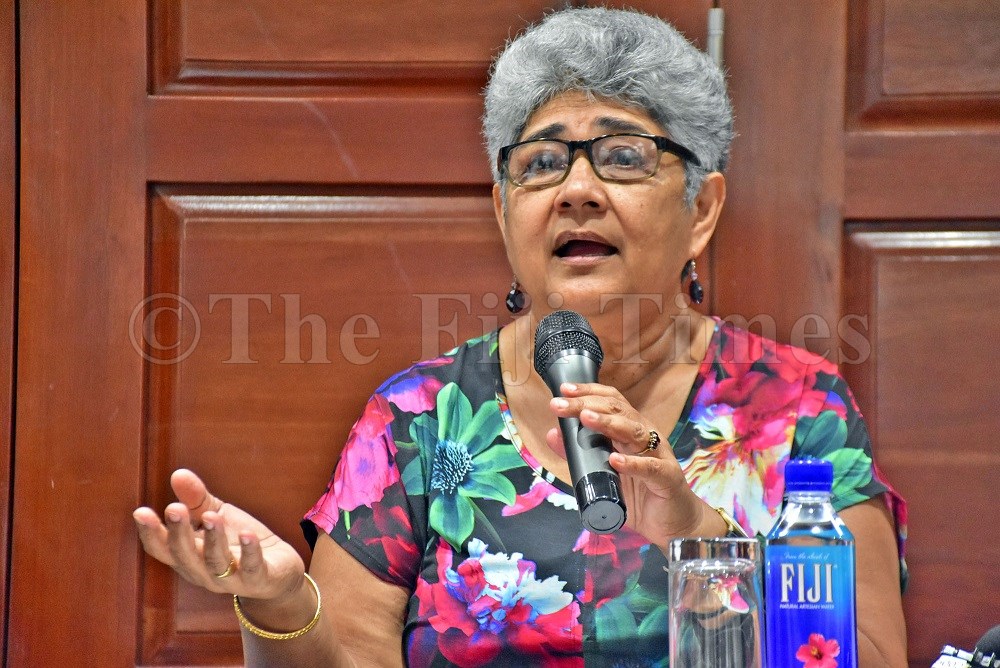 She said this in the wake of a murder-suicide in Rakiraki on Thursday where a man, charged with the alleged rape and sexual assault of his daughter and released on bail this month, killed his wife, brother-in-law and nephew before committing suicide.

“The very fact that this man allegedly did this horrific act and then took his own life is testament to what I have been advocating for a very long time – bail conditions need to be reviewed for domestic violence perpetrators and sex offenders – and it needs to be done now,” Ms Ali said.

“People who commit these types of crimes have a very different mindset.

“It is a very misogynistic act and a very different type of crime.

“So it is absolutely critical that they be kept in remand until their case is called in the court.

“We are aware of cases where perpetrators are released on bail and the complainant has not been informed and the perpetrators have stalked them and conducted horrific acts, inflicted serious injury and even caused their deaths.”

Ms Ali said every person had a right to bail but in the case of domestic violence perpetrators and sex offenders, the powers that be must look at the issue holistically and ensure the safety of the complainant and children was paramount at all times.

“If we do not do this, then we will see a continuation of cases like this.

“The bail conditions must be reviewed and it must be done now.

“Fiji has an epidemic of violence against women and girls.”