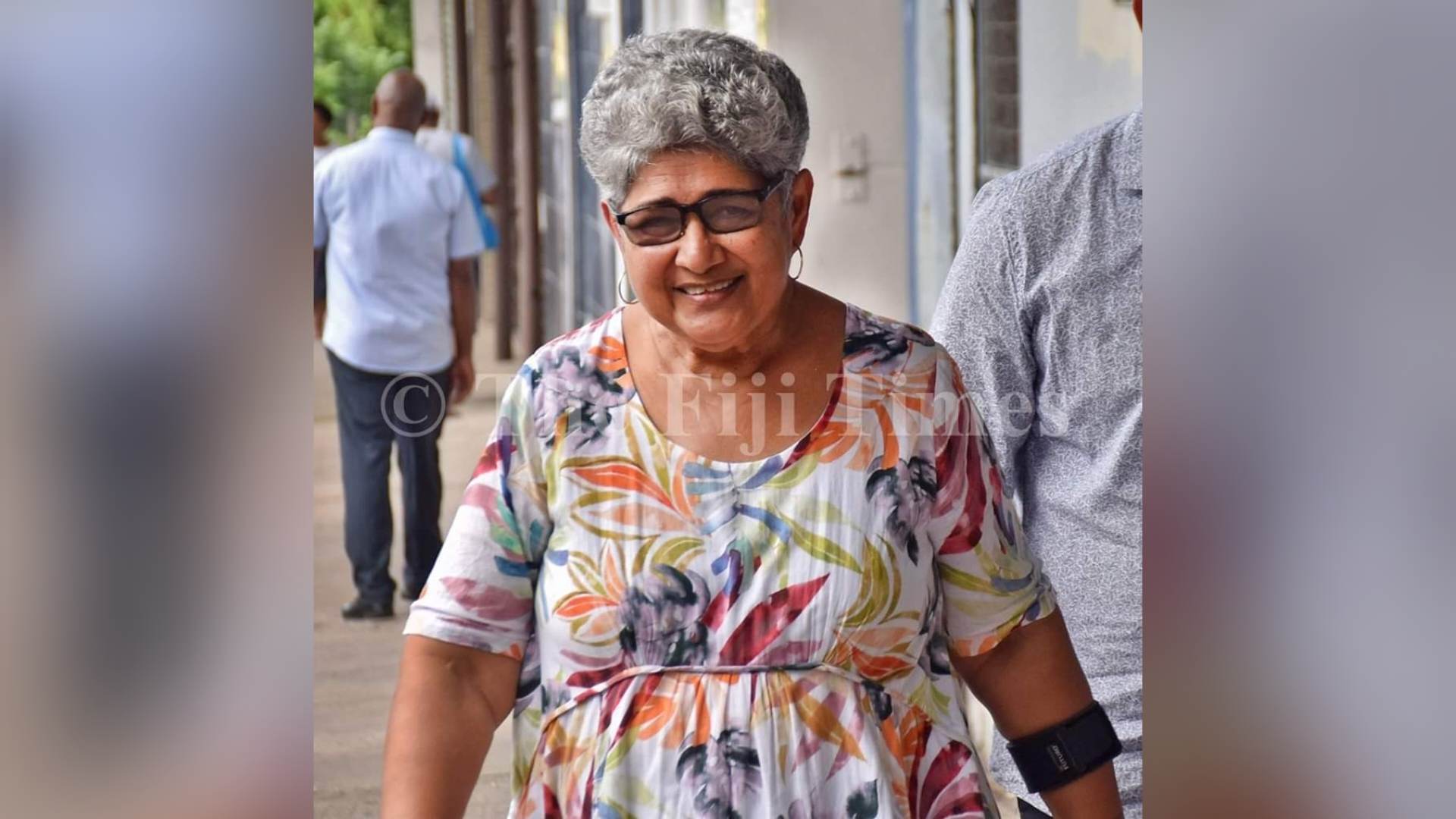 Fiji Women’s Crisis Centre (FWCC) co-ordinator Shamima Ali says for the first time in three decades, they have recorded the lowest number of calls to the FWCC helplines over the Christmas and New Year week.

She attributed the decline to the People’s Alliance-National Federation Party-Social Democratic Liberal Party victory at the polls and the happiness and joy expressed by the Fijian people with the installation of the coalition Government.

“I call on the FijiFirst general secretary Aiyaz Sayed-Khaiyum to accept that FijiFirst is in Opposition and that there is a new Government in place,” the human rights activist said.

“The people of this beloved nation are happy. Case in point is that for the first time in three decades, we had the lowest number of calls on our helplines over the Christmas and New Year week.

“There is a nexus between democracy and women’s human rights.

“Let the new Government do what it is mandated to do and if the Opposition feels that the law or the Constitution (which are of his making) is being violated that he should take his own advice — go to the courts; or/and express your party’s concerns on the floor of Parliament.”

Ms Ali said holding media conferences and posting on social media was unbecoming of someone who claimed to have the best interests of the Fijian people at heart.

“There is a lot of fear and anxiety caused to the people of this country by the consistent diatribes from FijiFirst.

“Please think of the people and do no harm just because you wish to hold onto power and control.

“Sayed-Khaiyum should behave like a good people’s leader and be a mentor to his party by encouraging Bainimarama to be graceful in Opposition and concede that another Government has been chosen by the people.

“Bainimarama should congratulate the new Prime Minister, move out of the PM’s official residence and prepare to be Opposition Leader.”