Ali: I want to be a voice for cane farmers 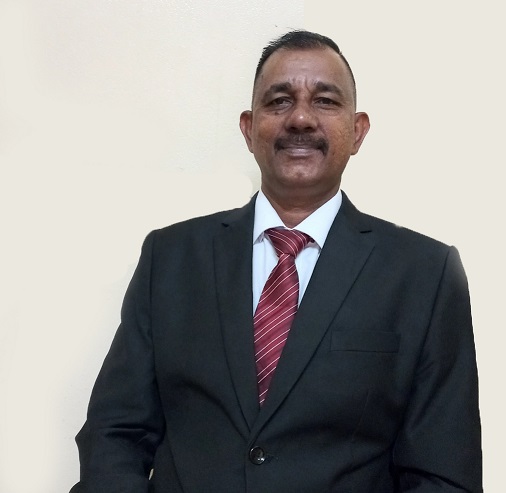 Provisional candidate for Social Liberal Democratic party (SODELPA) Hazarat Ali says he wants to be a voice for canefarmers in Seaqaqa and Labasa.

The former police officer considers himself a hardworking person and is well-known to many people in the rural communities in the North.

“I was supporting SODELPA when Mr Laisenia Qarase was the prime minister for Fiji,” he said.

“SODELPA is a multi-racial party and we will work together.”

Mr Ali said he did not want to condemn any party leading up to the general election.

“People are just going for the party but are not going for people that can do the work for you. We need to choose a good leader.”

Mr Ali said he would use his farming experience to help the farmers in the North.

“I would not be going around and making false promises during the campaign.”

Mr Ali said he had faith in SODELPA’s party leader Viliame Gavoka and the party to win the general election.

“We will win the general election because we have the support from people.”