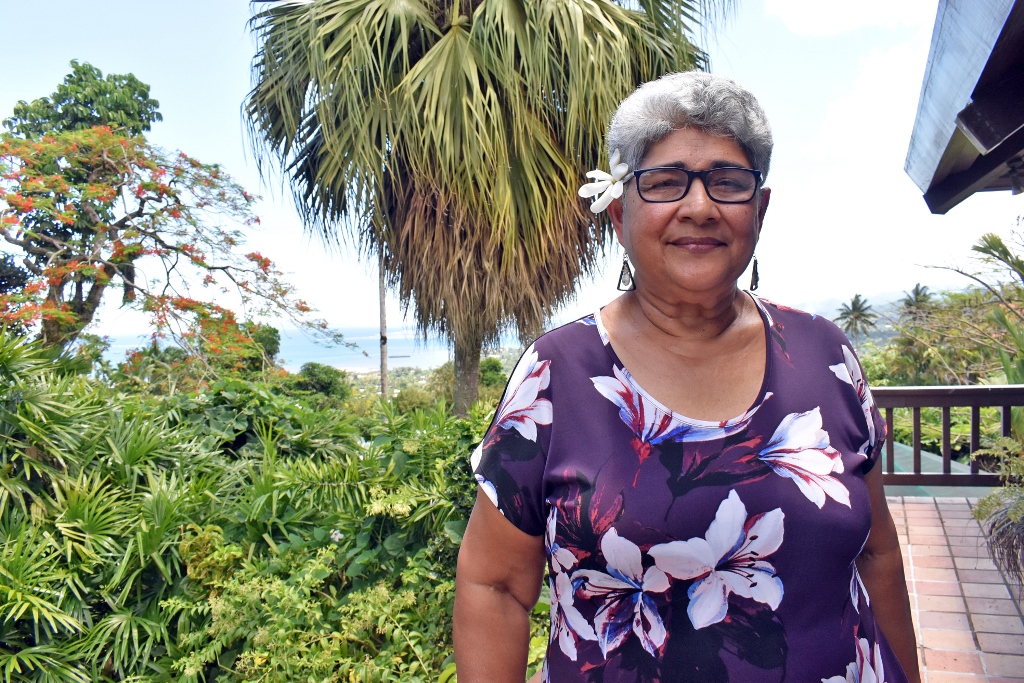 Government does not like accountability and it has a very narrow and limited understanding of the word “political”.

In an interview with The Fiji Times, Fiji Women’s Crisis Centre coordinator Shamima Ali said during her 40-year career at FWCC she had been criticised on many occasions, but never the way she has been now.

“This time, it is extreme,” the human rights activist said.

“Every little thing we say holding government to account, this government does not like accountability, to be held accountable.

“But we see that as our role and this government also has got a very narrow, a very limited understanding of the word political.”

Ms Ali said in her almost 40 years at the FWCC, she has been at the receiving end of scathing attacks from those with opposing views.

However, she said she suffered the brunt of the worst attacks over the past few years.

Ms Ali said she remained unfazed by such actions and was committed to carrying out her role.

“I’ve been through all the governments since then. You know whether it’s SVT, SDL, Labour, whoever, and now this, this particular regime. I have never been as attacked.

“There were attacks every now and then, but we still could sit down and talk together. You could still have meetings and have talanoa sessions and listen to both sides and so on.”

Ms Ali said she would call herself one of the matriarchs of the women’s movement in Fiji and the job she has dedicated her life to was one she had willingly chosen.

“The feminist movement is such, civil society is such – when we work towards advancing the rights of vulnerable people or for anyone or everyone – that is our role and our politics is that.

“It doesn’t mean that because we are holding government accountable, we are critiquing government policies … keeping them in line, that is our job.

Ms Ali said the Fiji of today was a mere shadow of the country it was in the past.

“This government doesn’t want any criticism, no matter from what quarter, so that’s where we are.”

She claimed there was a lot of fear among people today, particularly in terms of various rules and laws which lay people were not able to interpret at times.

“I do admit that there is a lot of fear now because of all the numerous laws that can get into us into trouble.

“We don’t know how to interpret these laws, only the people who have drawn up the laws understand that – but this is our job.

“This is what we do, you know, this is what we have. My motto is, I stand up for what I believe is right, even if I’m standing alone, and that is how we do our work.

“We have to do it fearlessly. We have to lose the fear.”