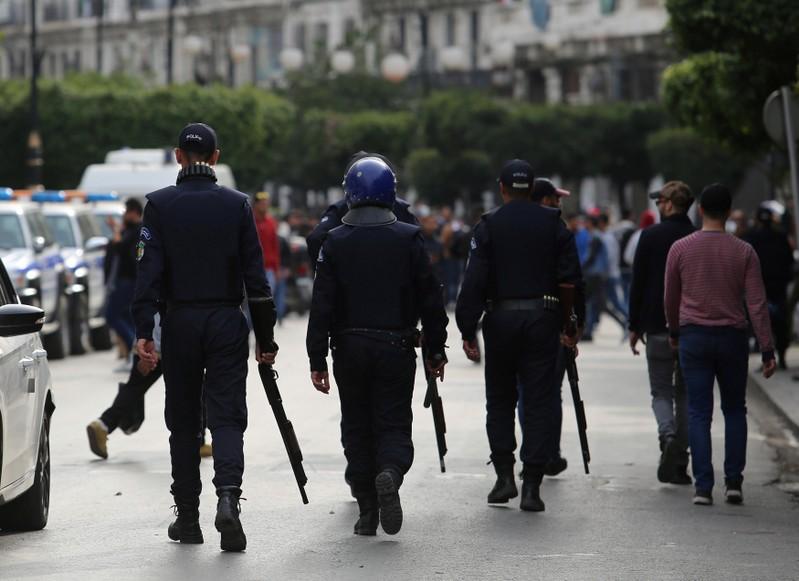 Riot police walk as they try to disperse people during the protest to denounce an offer by President Abdelaziz Bouteflika to run in elections next month but not to serve a full term if re-elected, in Algiers, Algeria March 5, 2019. REUTERS/Ramzi Boudina

ALGIERS (Reuters) – Algerian independence war veterans said protesters demanding ailing President Abdelaziz Bouteflika step down after 20 years in power had legitimate concerns and they urged all citizens to demonstrate – another sign of cracks in the ruling elite. The unrest poses the biggest challenge yet to Bouteflika and his inner circle which includes […]