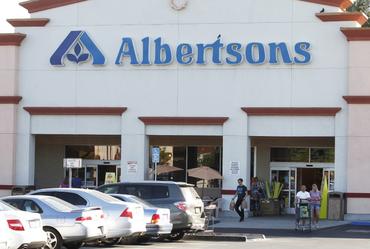 (Reuters) – Supermarket operator Albertsons Companies said on Saturday it would ask customers not to openly carry firearms at its stores, joining an array of retailers and store chains this week who changed their gun policy in light of several mass shootings in the United States.

“We want our stores to feel safe & welcoming for all, so we respectfully ask customers to not openly carry firearms in our stores unless they are authorized law enforcement officers,” the company said in a tweet bit.ly/2HPH03R.

The announcement comes as other retailers such as Walmart Inc (WMT.N) and Kroger Co (KR.N) tweaked their gun policy, with Walmart saying it would discontinue sales of ammunition for handguns and some assault-style rifles in stores across the United States.

Albertson Companies operates stores across 34 U.S. states, according to the company website.