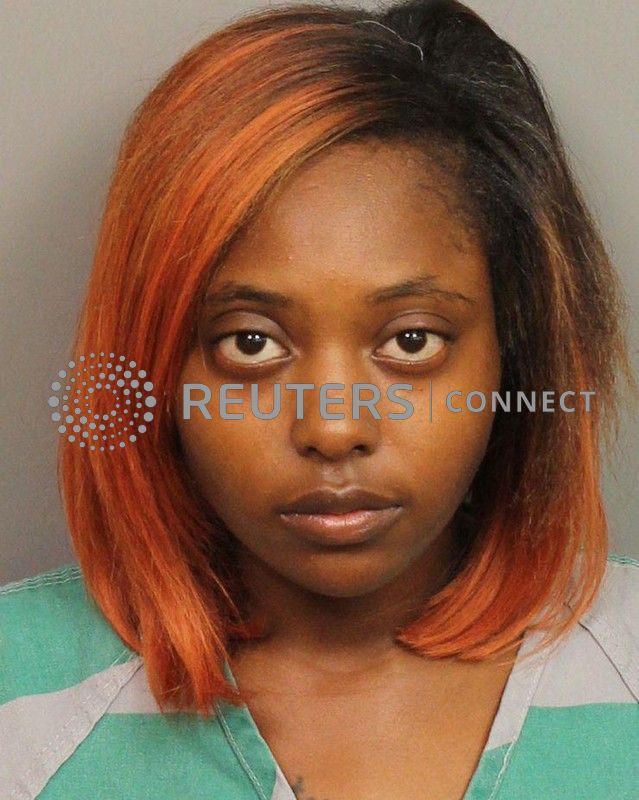 (Reuters) – Alabama prosecutors on Wednesday dropped charges against a woman who lost her unborn baby in her fifth month of pregnancy when she was shot during an altercation, a case that has brought national attention to the state’s legal protection for foetuses.

A Jefferson County grand jury indicted Marshae Jones, 28, for manslaughter on May 1, concluding she intentionally caused the death of her foetus in December by starting the fight with the woman who shot her but was not charged.

But Lynneice Washington, the district attorney for the Bessemer division of Jefferson County, announced that she was dismissing the case and that no further legal action would be brought.

“This is truly a disturbing and heartbreaking case,” Washington told a news conference. “There are no winners, only losers in this sad ordeal.”

Washington, who announced on Friday that she was reviewing the case, said grand jury members made “what they believed to be a reasonable decision,” believing someone needed to be held accountable for the death of the foetus.

Alabama is among 38 states that define the unborn as persons who can be victims of homicides and assaults, according to the National Conference of State Legislatures.

The state’s voters last November approved a constitutional amendment that affirmed “the rights of unborn children, most importantly the right to life,” and its Republican-dominated legislature last month banned nearly all abortions, including for pregnancies resulting from rape or incest.

Attorney Mark White, who represents Jones, lauded Washington’s decision, saying it will “help Marshae continue to heal from this tragic event and work to rebuild her life in a positive and productive way.”

“It is the appropriate decision, both for our client and for the state of Alabama,” White said in a statement.

White had asked a judge to throw out the manslaughter charge, calling the state’s legal rationale “flawed and twisted” and the case unsupported by the law. A judge was scheduled to consider the motion on Tuesday.

The grand jury that indicted Jones declined to charge the woman who shot her, Ebony Jemison, because it found she acted in self defence during the Dec. 4 altercation in Pleasant Grove, just west of Birmingham.

Jones, who has no criminal history and is already the mother of a 6-year-old, lost not only her unborn child but also her job and her house in a fire, her lawyers have said.

After being arrested on June 26, Jones was released on bail the following day, according to jail records.