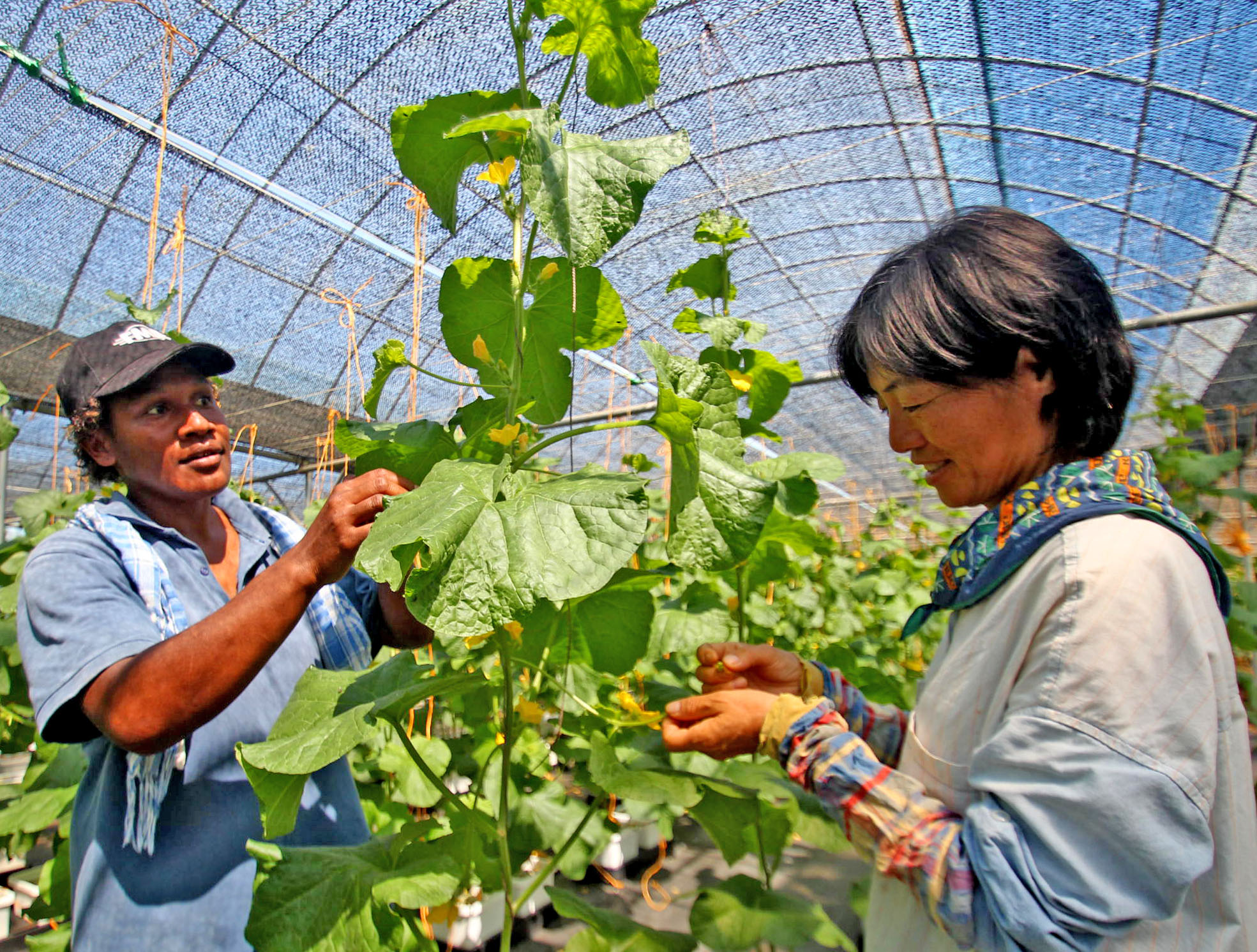 AL Jazeera’s 101 East Program says it stands by the content and information featured in its documentary on the Grace Road Church, titled Escaping Korea’s Pacific Cult.

In response to questions from this newspaper, the international media organisation said it made repeated requests to all parties to respond to the allegations made by those they had interviewed but none responded to their requests.

Escaping Korea’s Pacific Cult aired on November 14 on the operations of the Grace Road Church in Fiji and Korea.

“Al Jazeera’s 101 East film, Escaping Korea’s Pacific Cult, is the result of an in-depth, comprehensive investigation into Grace Road Church,” 101 East said in response to questions from The Fiji Times.

“The investigation took place in Fiji and South Korea, and involved many interviews with experts, former members of the church, former employees and their relatives.

“Al Jazeera made repeated requests over several weeks to interview Grace Road Church representatives and the Fijian Government, to give them the opportunity to respond.

“Neither replied to our requests.

“Al Jazeera stands by its original reporting in this exclusive investigation.”

In a statement posted on its Facebook page, the Grace Road Group claimed the video clip used by Al Jazeera was “brutally edited”.

The group claimed the content of the video used in the documentary was a biased perspective taken by Al Jazeera and completely misleading.

“The original video clip was intentionally edited and they had cut out the entire context,” the GR Group stated.

“Instead, Al Jazeera created a whole new baseless context to drive a wedge between GR Group and Fijians by making it appear as if the Rev Esther Shin was speaking ill of and enslaving the people of Fiji.

“During the message on that day, the Rev had explained that we are all servants of God, and she quoted the Word of God in Genesis chapter 1 in which God created Adam and gave command to rule, enjoy and subdue all the earth.

“Rev Esther Shin has said that we should be thankful to the people of Fiji who have kept Fiji beautiful. “Even for Christian refugees, we will respect them as fellow sons of God. “She has clearly emphasised that we must never treat anybody as servants for us, instead we are all servants of God and his children.”

The GR Group also said several media agencies had been slandering and maligning the church and GR Group with malicious editing.

“But GR members, who see, hear, believe and act according to the Bible, are giving our very best to achieve a world where God alone is truly God, and we will show that the truth prevails in the end.”