Akbar: Initiatives against plastic use will culminate in total ban 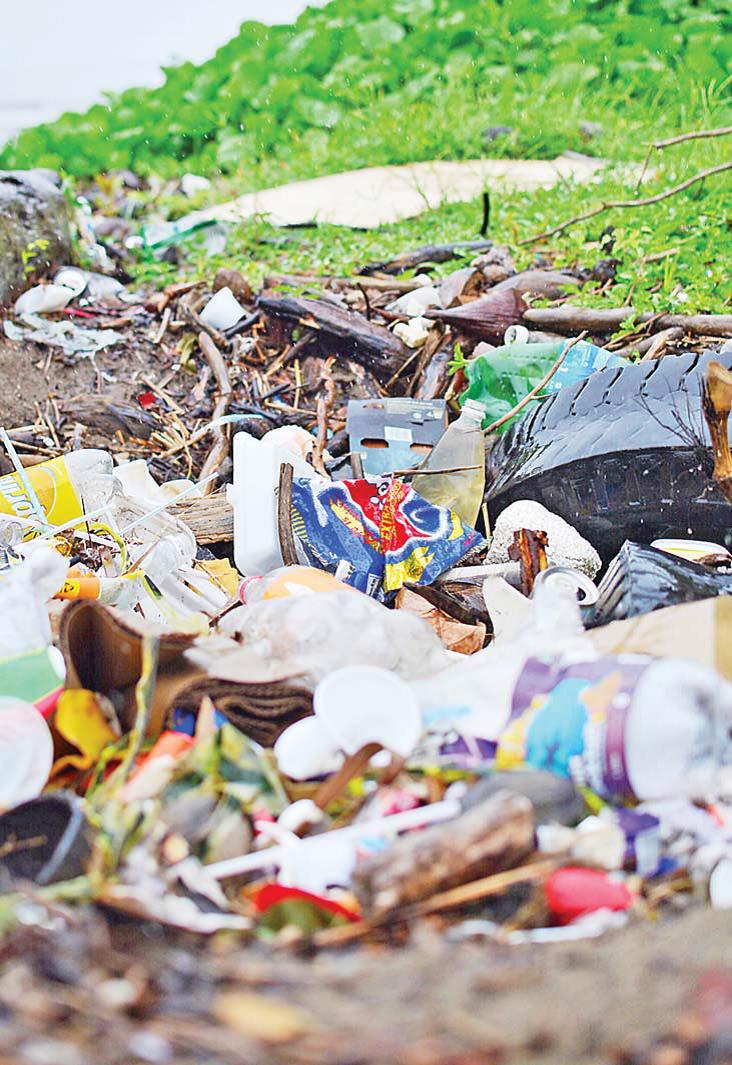 Speaking at the closing of the Green Action Fund (GAF) 2019 project at the Fiji Museum in Suva this week, she said while it was a sensitive issue, Government was working on turning it into a national movement.

Ms Akbar said Government was trying to address Fiji’s litter issue by gradually increasing the price of plastic bags at supermarkets from 10c to 20c in the lead up to the total ban on the use of plastics from January 2020.

“As a deterrent, the Government announced a 10 per cent Environmental and Climate Adaptation Levy as well on white goods and a ban on styrofoam.

“All the efforts of our Government will be paid off with a conviction and commitment to make a difference,” she said.

She said it was carried out in co-ordination with Consumers International (CI) and was a global campaign to promote sustainable consumption through sharing communities.

Mrs Shandil said as part of the Green Action Fund project 2019, the council received funding to create awareness on the harmful effects of plastics on marine ecosystems and provided alternatives to replace plastic bags.