Akbar encourages poplace to get tested for cancer 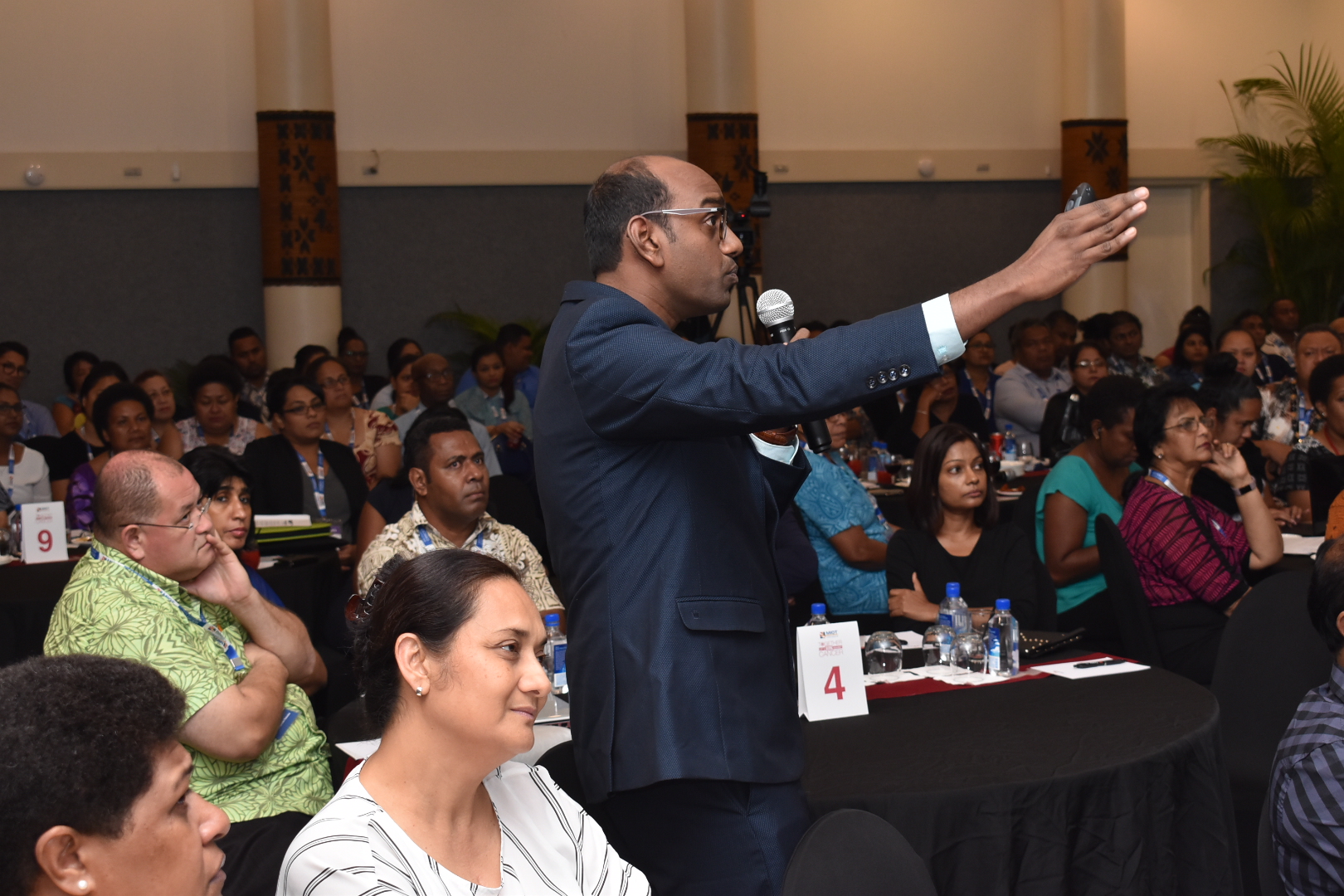 CANCER cases in Fiji have steadily increased over the past several years, says Minister for Education Rosy Akbar.

While opening the MIOT International Cancer Conclave in Nadi yesterday, she said statistics revealed that there was mostly an increasing incidence of breast cancer, cervix and other reproductive tract cancers in women.

“In men, cancers such as prostate, liver, rectal and lung cancer are common,” she said.

“When analysing the statistics over the last decade, a total of 433 males have been identified with prostate cancer.

Ms Akbar explained it was important for men and women to get tested for cancer.

“I would again encourage men above 40 years of age to get tested as early as possible.

“Since breast cancer can be microscopic, I would encourage women above the age of 40 to have screening at least once every three years.

“The high-risk groups should start screening at age 25 and do this every year, sometimes more frequently.”

She added battling cancer would require a concerted effort.

“We need to fight cancer by helping our women and men get tested, understanding treatment options and providing support to cope with the physical and emotional side effects of the disease.

“I would like to put on record my sincere appreciation to all medical personnel in public hospitals and private facilities who continue in their dedicated efforts to save lives on a daily basis.

“I thank those who continue their work to save lives even in the most remotest locations in challenging times.”