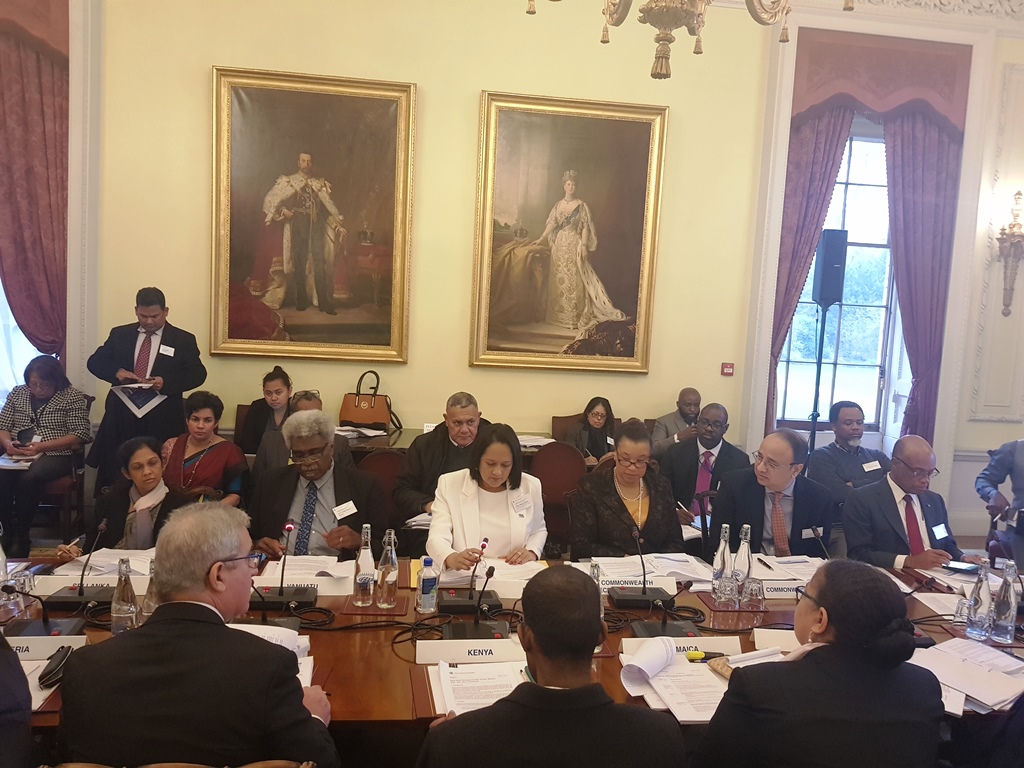 FIJI looks to the UK for good practices and to share learning from the respective initiatives that it has successfully implemented.

Minister for Education, Rosy Akbar who currently in the United Kingdom said this in her discussion with her counterpart Nick Gibb the Minister of State, at the Department for Education headquarters.

She acknowledged the opportunity provided to meet and briefly discuss issues of mutual interest for both nations.

Minister Akbar was accompanied by High Commissioner Jitoko Tikolevu, First Secretary Paulini Cakacaka and Second Secretary Florieann Wilson to this significant dialogue and Mr Gibb was supported by representatives from the Department of Education and the Foreign Commonwealth Office (FCO).

The meeting concluded with the two leaders committing to continue engagement and communication, and to embark on establishing a formal arrangement between the two partners.