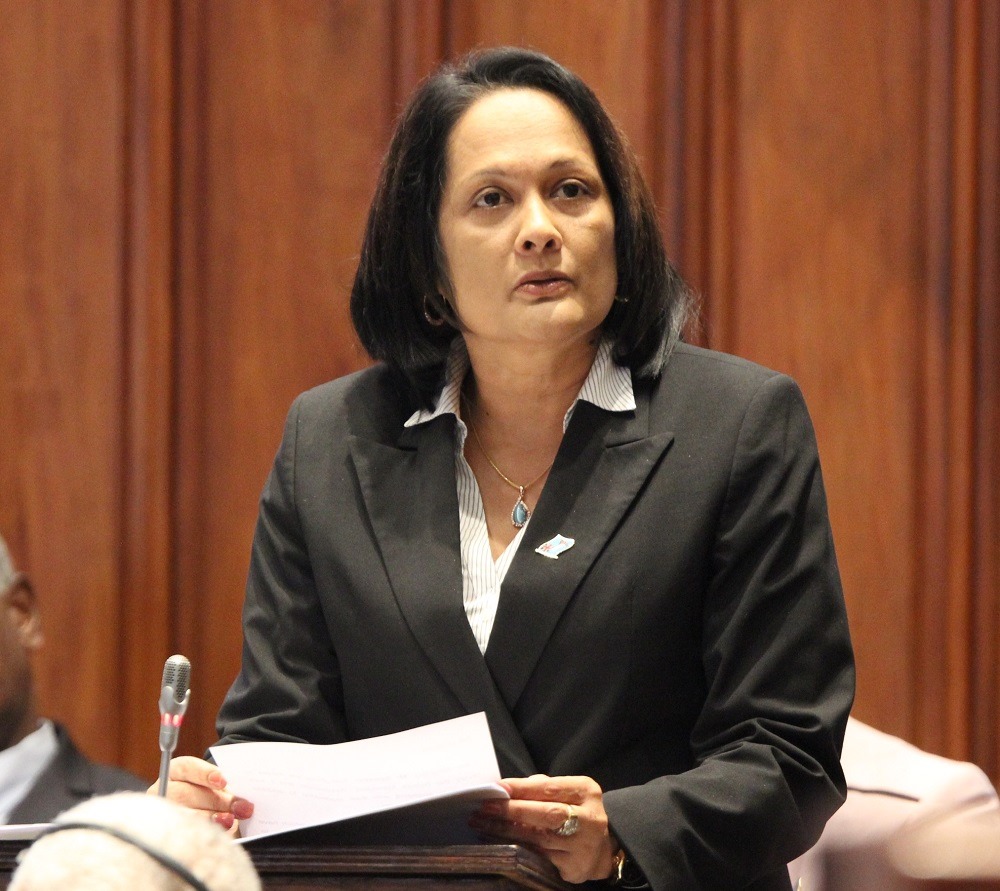 She confirmed this in an interview and said that it was also imperative for teachers to keep upgrading their qualifications.

“The acting positions will continue until we revoke it,” Ms Akbar said.

Earlier this year, the ministry had stated that all acting positions in schools around the country would be advertised and processed in accordance with the State’s open merit recruitment system.

More details on this story in tomorrow’s edition of The Fiji Times.