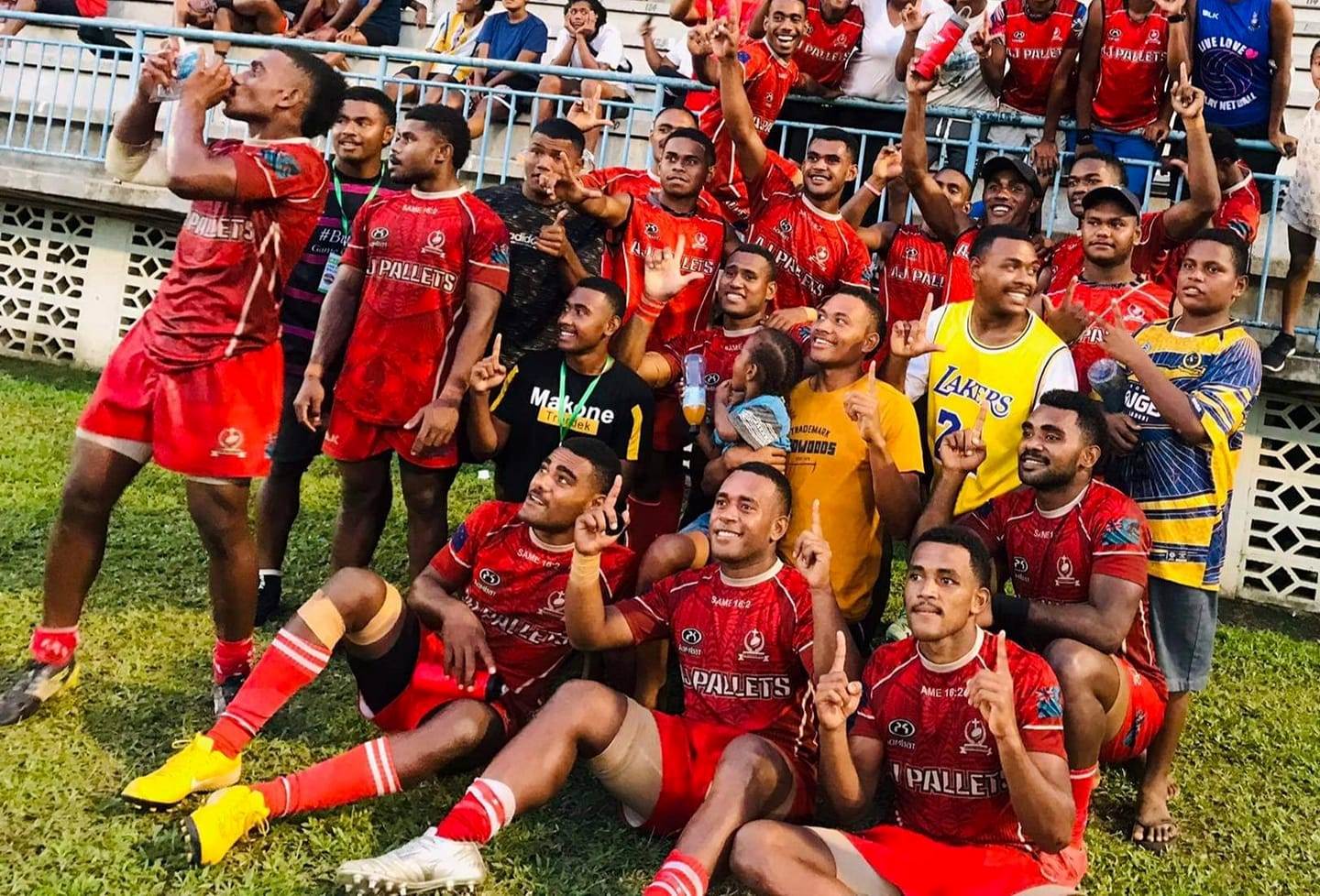 AJ Pallets Ba River has been confirmed as the second team from Fiji that will participate in the World School Sevens tournament in Tamaki Makaurau, Auckland, New Zealand from December 17-18.

The team from Votua Village — which Fiji’s Rugby World Cup 7s winning captain Waisea Nacuqu hails from — has been registered alongside fellow Fiji side Dominion Brothers and teams from Europe, Africa, Australia and New Zealand for the tournament.

The World School Sevens is an under-18 international tournament for boys and girls which has grown significantly since its inception in 2016.

AJ Pallets is a New Zealand-based company owned by one of Votua’s very own, Alekesio Rauga.

Rauga has been assisting the team over the years participate in local 7s under-19 tournaments.

“I have been supporting the team for the past four years and we have had players move on to the senior teams,” Rauga said.

“We hope that the development of youths will one day see them don the Fiji jumper, just as Wise Nacuqu has done.

“The team’s participation at the World School Sevens will add to the growth of the players as they participate in an international environment. The aim is that they take the learning of an international tournament and develop their game further.”

Rauga says 15 players from the team will travel to New Zealand to participate in the event.

He has also applauded and praised the endless support of fans and supporters from Votua village in Ba.

Meanwhile, the New Zealand Fiji Schools 7s side that will also feature at the tournament, is coached by former All Blacks 7s captain DJ Forbes.