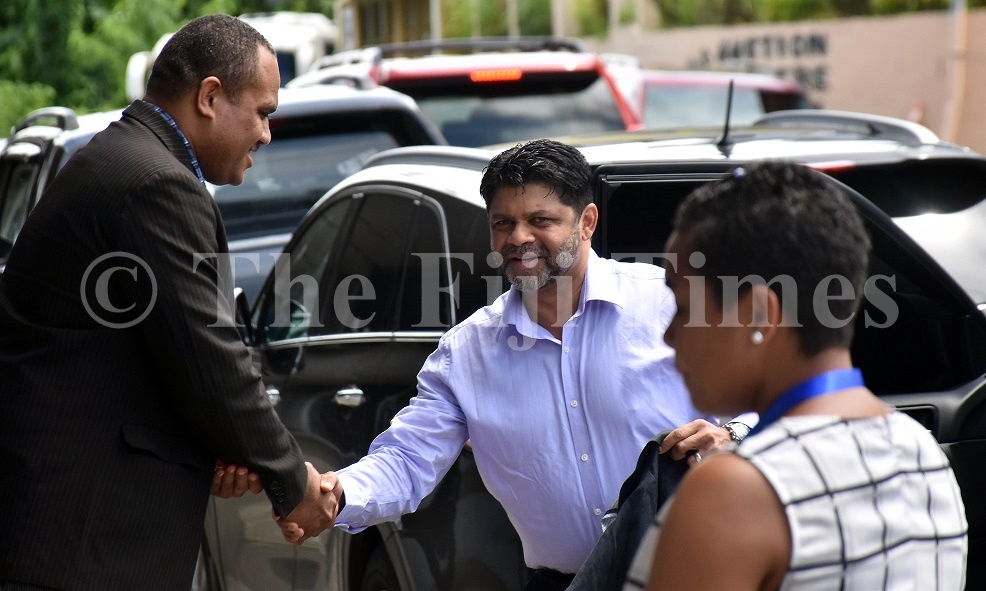 His lawyer, Devanesh Sharma, said he could not comment on what the discussions were on as they were only midway through.

“At the moment we are half way through an interview so really it would be improper for us to comment on anything but once the interview is completed then we will be in a better position to comment,” Mr Sharma said.

“At this moment all I can say is that we are partway from a process and it will be more prudent for us not to say anything.

“Respect the system and do not ask any questions about what just happened today, possibly we should finish by tomorrow.”

When asked for comment, Mr Sayed-Khaiyum said the CID was “very professional and courteous” and he appreciated and commended them for that.