Aishwarya Rai: I have been school girlish in my choices 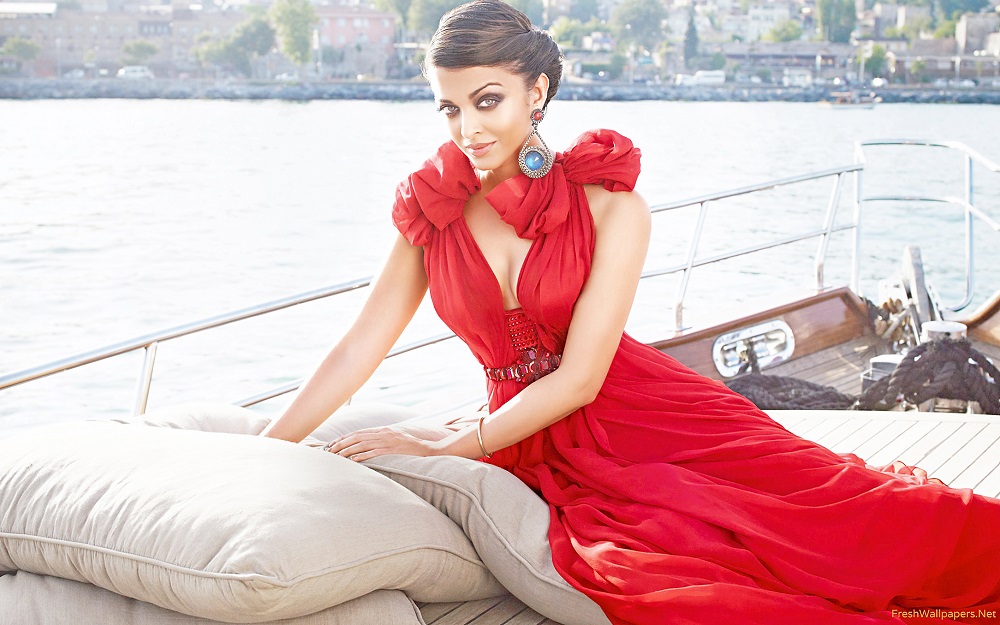 In hindsight, actress and former beauty queen Aishwarya Rai Bachchan feels she has been “school girlish” in her choices and feels she should have been more fierce about taking up projects. “I think I was very school girlish in my choices… I was very good at keeping with schedules,and because of that I kind of walked away from some very great films and opportunities… because I would be sincere to schedules. Now when I think back, I should have maybe been more fierce and aggressive with wanting the films and allowed the schedules to figure themselves out as I have see a lot of colleagues have worked over the years,” Aishwarya told a group of media in a video interaction from Cannes.

She, however, has no regrets. “There are so many stories to be told, look at the population of the world. There are enough films and enough work to do,” said Aishwarya, 44, who was in the French Riviera to attend the 71st Cannes Film Festival as the L’Oreal brand ambassador. Having made her film debut with Mani Ratnam’s Iruvar, Aishwarya has worked with some of India’s most well-known filmmakers like Sanjay Leela Bhansali (Hum Dil De Chuke Sanam, Devdas and Guzaarish), Ashutosh Gowariker (Jodhaa Akbar), Rituparno Ghosh (Chokher Bali and Raincoat).

She took a five-year break when she had daughter Aaradhya with husband Abhishek Bachchan, making a comeback with Jazbaa in 2015. “Recently, there was a colleague who asked me, ‘Was Jazbaa the comeback vehicle you wanted?’ I was like, ‘Guys, it was a script, I liked the idea and I went with it’. I don’t want to play into how one has to go about things,” Aishwarya said as she explained how her choices have always been about following her heart, and not the herd.

“I came in from Miss World, so because I experienced blast of stardom so early, I, from the very beginning — from Mani Ratnam to date — made choices from my heart, and tried being myself… I ended up doing my own thing and not following patterns that existed before, after or what is the natural trajectory of a leading lady in our industry. “I think that’s why people think I end up breaking preconceived norms… And that wonderfully continues.”