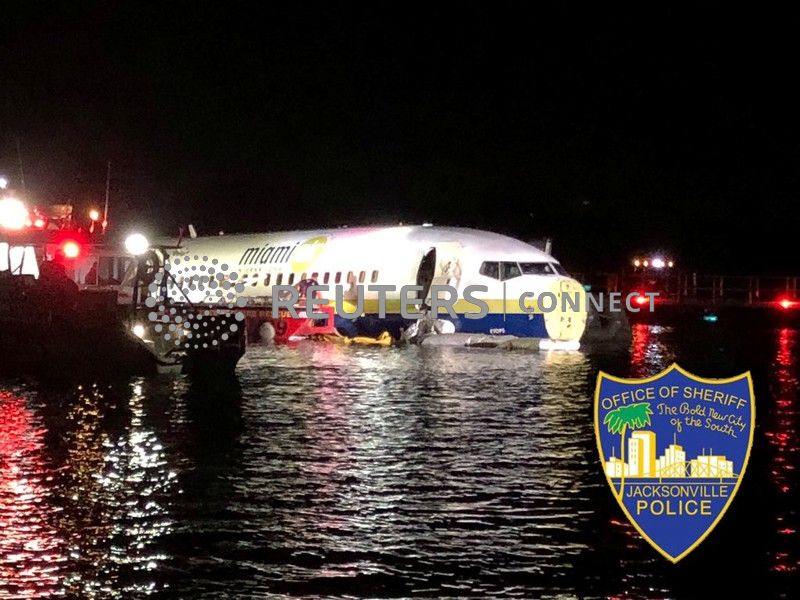 A Boeing 737 is seen in the St. Johns River in Jacksonville, Florida, U.S. May 3, 2019 in this picture obtained from social media. JACKSONVILLE SHERIFF’S OFFICE /via REUTERS

FIJI Airways has grounded a Boeing 737 aircraft leased from Miami Air after a similar aircraft was involved in an incident in the United States. According to international media reports, the Boeing 737-800 inbound from Guantanamo Bay, Cuba, slid off the runway and went into a Florida river while attempting to land at a military […]