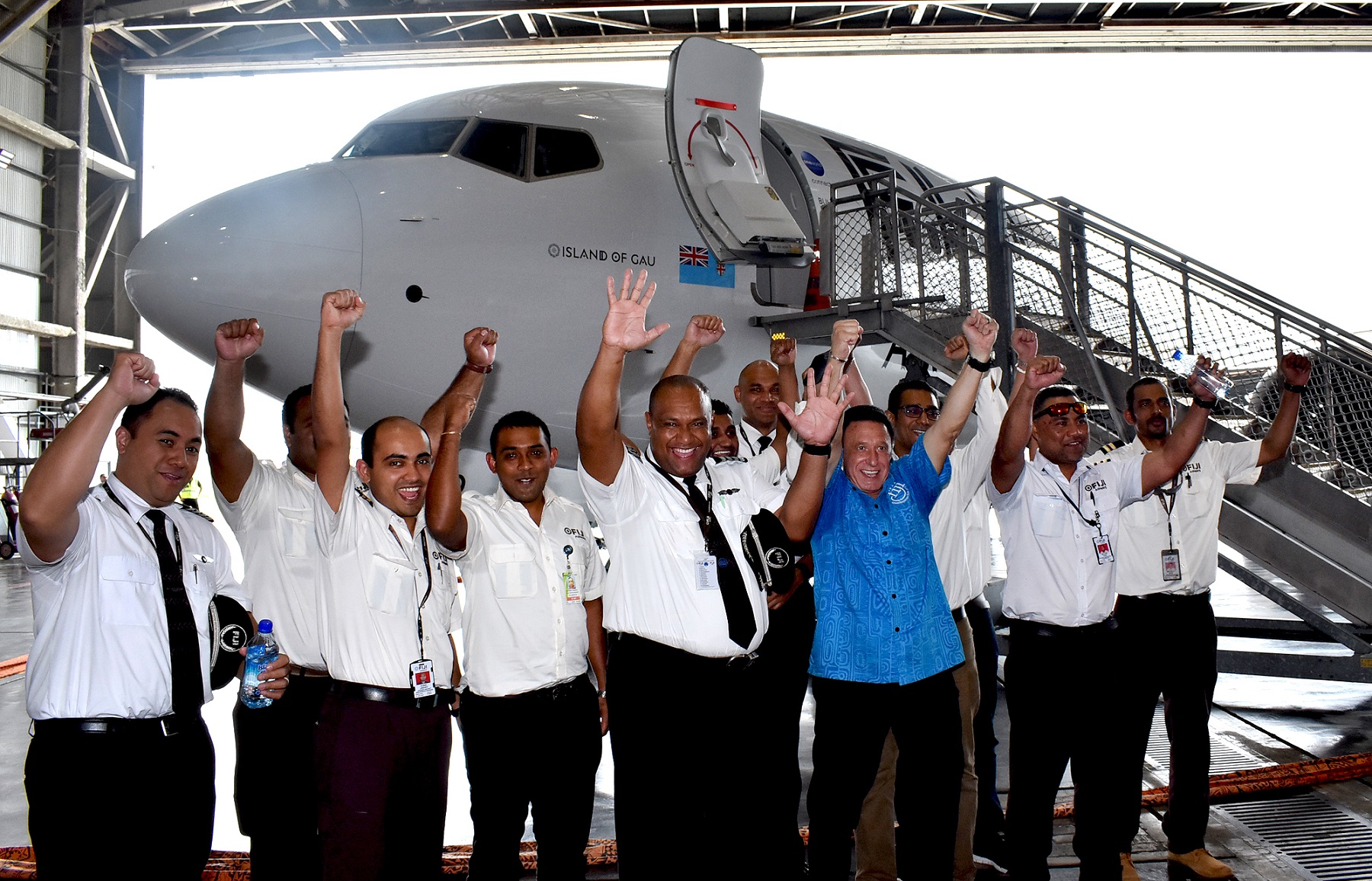 FIJI Airways has confirmed the acceptance of return-to-service requirements of the Boeing 737 MAX aircraft by its regulator, the Civil Aviation Authority of Fiji (CAAF).

Fiji Airways managing director and CEO Andre Viljoen, said they had followed and worked closely with CAAF, CASA, CAANZ and the US Federal Aviation Authority (FAA) over the past two years in relation to the safe return of the MAX aircraft.

“The past eight months have been spent planning for the aircraft’s eventual re-certification and reviewing all return-to-service requirements from our regulators,” he said.

“I am proud of our prior investment in mandatory training for our pilots in a Full Flight Simulator for the 737 MAX, over and above the minimum requirements when we initially introduced the aircraft into our fleet.

“Everyone at Fiji Airways, including our pilots and technical crew have complete confidence in the safety of the MAX, given the intense scrutiny, thousands of test flights and necessary upgrades made to the aircraft over numerous months.

“Safety and care for our customers and staff remain our highest and unrelenting priority.”

Mr Viljoen had also confirmed the Full Flight Simulator at the Fiji Airways Aviation Academy was already being used to bring its pilots and technical crew up to speed with all the new and additional requirements following the re-certification of the MAX aircraft.

He added they would continue to work with the regulators to bring the MAX aircraft into service, albeit for the limited number of freight and repatriation flights they currently operate.

Fiji Airways stated it would make relevant information for customers about its Boeing 737 MAX aircraft on its website in due course.

The MAX fleet globally had operated 14,214 revenue flights over 31,179 flight hours between the lifting of the MAX suspensions in various countries.