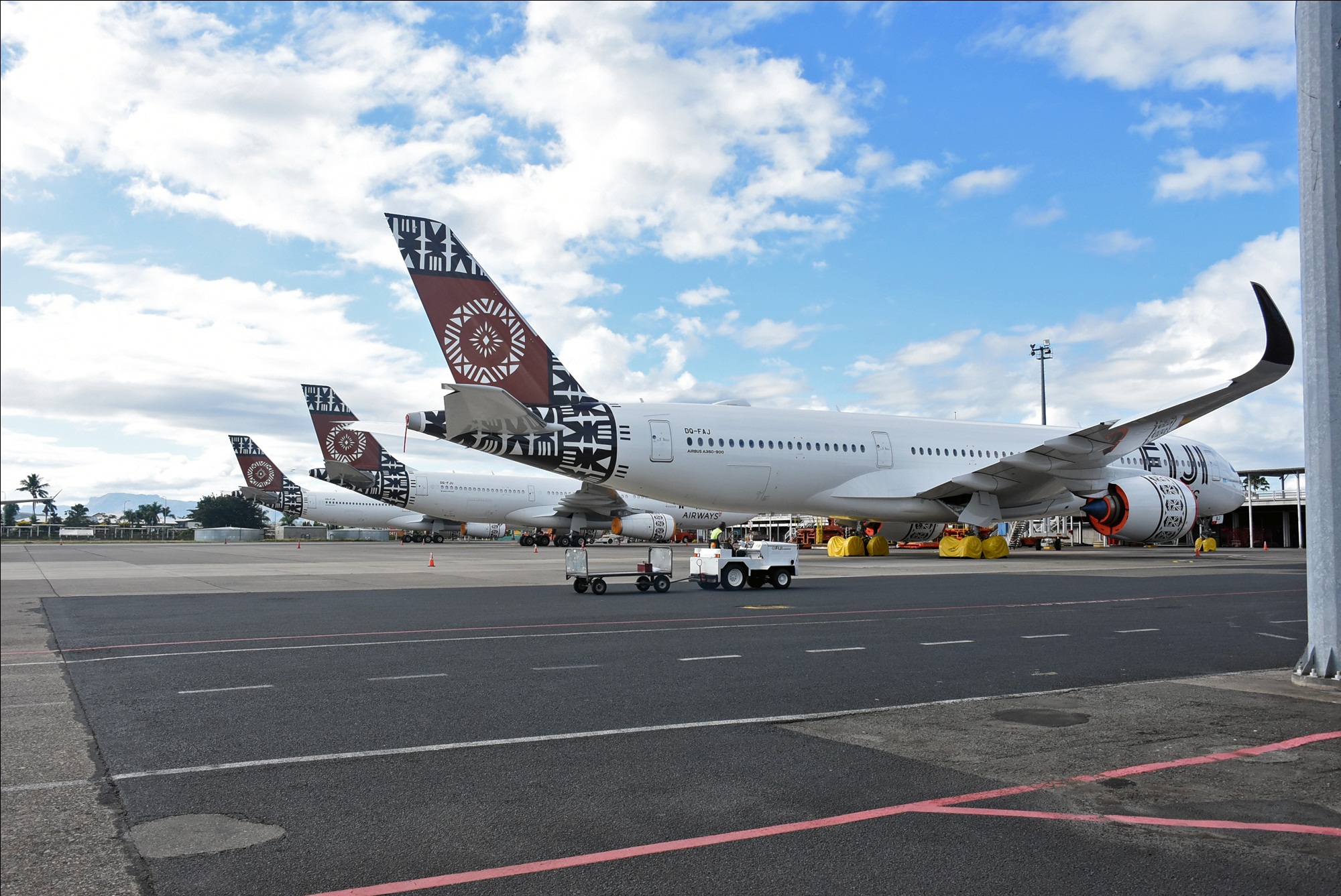 Fiji Airways has said it is following a “fair, transparent, rigorous and merit-based recruitment process” in its current rehiring process.

This follows claims made by the Fiji Trades Union Congress (FTUC) that former employees who had taken legal action against the airline had been left out of an ongoing recruitment drive.

The national airline had terminated the contracts of 758 staff members in May, but has since started recruiting cabin crew members.

The FTUC criticised the recruitment process, claiming Fiji Airways management had “unilaterally imposed new requirements for recruitment which are discriminatory and in breach of the Employment Relations Act”.

“Workers who have filed individual grievances are not being considered,” said FTUC secretary general Felix Anthony.

“We condemn this discriminatory practice which is in clear breach of the law.”

Fiji Airways has said all former employees of Fiji Airways and Fiji Link were welcome to apply for the limited number of cabin crew positions.

“The first cohort of cabin crew who are being considered for recruitment are all former Fiji Airways cabin crew members.

“All applicants were treated equally, and assessed according to objective selection criteria.”