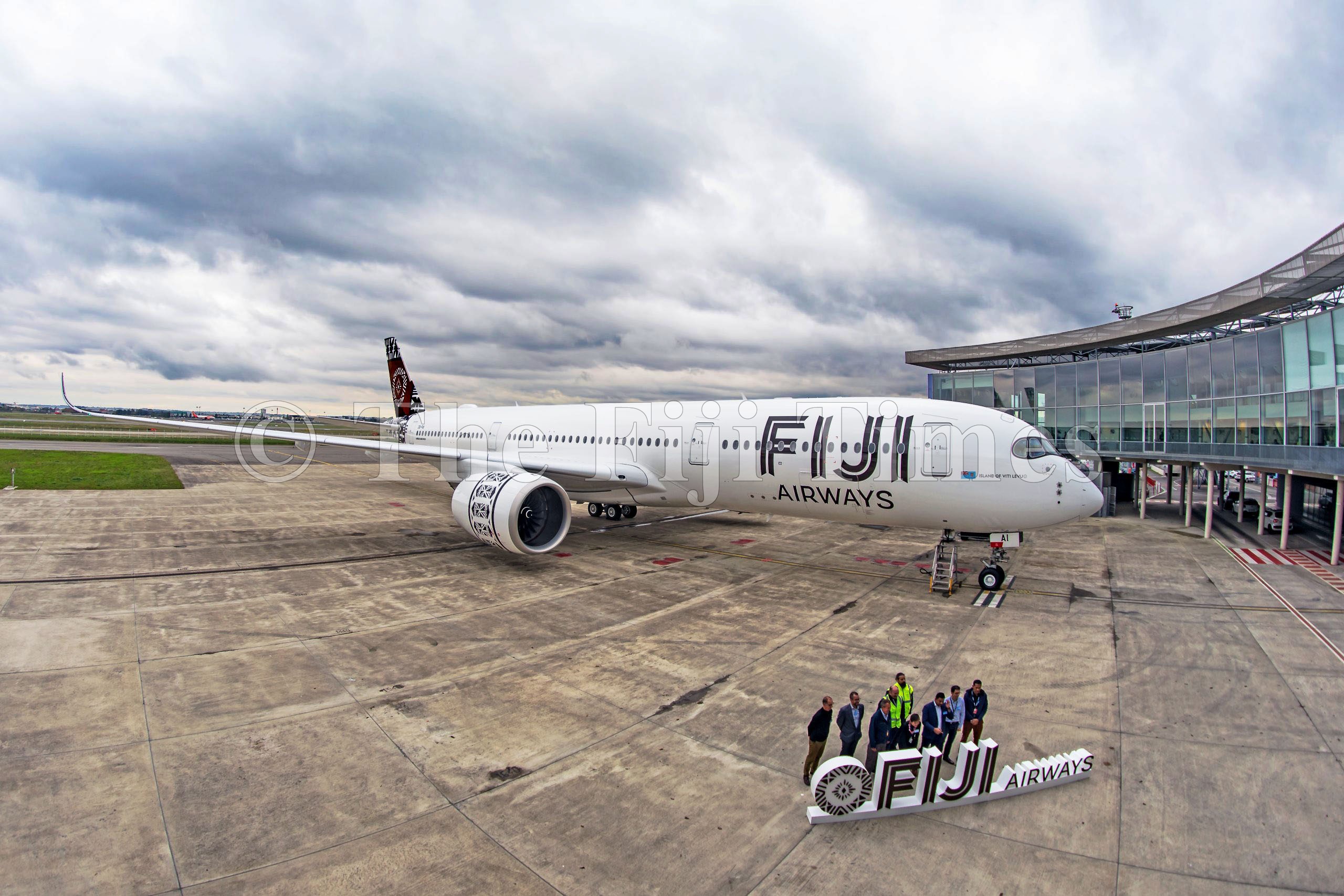 Fiji Airways banked $140 million from its August sales, the highest so far since Fiji opened its borders in December last year.

In Nadi yesterday, chief executive and managing director Andre Viljoen said the hard work, however, was that people purchase tickets in advance and would only pay once they travel.

“And we then bank the cash and that becomes an amount we owe the people until one day when they fly, then it becomes our revenue,” he said.

“So we’ve had very good months in every way and our record of all records was August, where we bank $140 million.

“Bookings have been so very, very good and it goes right through until next year, March, April. People have bought in advance.”

Mr Viljoen said overall bookings had been overall 12 per cent on the entire network ahead of 2019 and markets such as Australia are 27 per cent ahead in bookings looking ahead for six months.

The CEO said the Australian market opened up with a big bang when Fiji’s borders reopened last year and the demand continued to be huge.

“If you talk to all the hotels, the majority are full, and we have very, very good bookings going forward.

“So we’re very happy for the ramp up so far. We still only flying at this stage about 70 per cent of our original 2019 network or schedule as we call it and we’re doing more extra flights on Australia and New Zealand.”