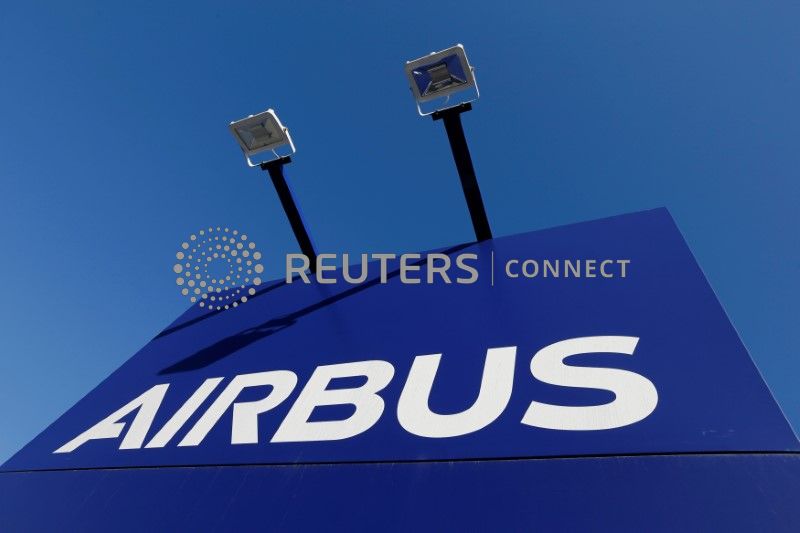 TOULOUSE, France (Reuters) – The new sales chief at Europe’s Airbus hinted at orders for an unannounced new version of its A321 jet, while softening market rhetoric and predicting rival Boeing will emerge quickly from a crisis over the grounded 737 MAX.

“We are selling increased range on the A321. People are telling us this is a great module, give me more range. We will give you the maximum range we can on the A321: how many would you like? That is what we are doing,” he told Reuters in the first substantial interview he has given since being appointed to his new role last September.

The remarks are the strongest indication yet that Airbus has quietly launched the A321XLR, a keenly awaited new version of its single-aisle franchise that competes with the Boeing 737 MAX and could brush up against a proposed new Boeing mid-market jet.

The effort to expand Airbus’ lead in the market for its cash cow predates last month’s grounding of the MAX and Scherer said he ruled out Airbus trying to exploit the 737 MAX crisis, adding that Boeing would quickly emerge from the turmoil.

Sources say Airbus has signed up several customers for the A321XLR. Airbus and Boeing compete ferociously for sales of single aisle jets like the MAX and A320 or A321.

Airbus plans to increase total single-aisle output from 57 to 63 a month from next year but recently halted plans to go as high as 70 due to objections from overstretched engine makers.

Industrial issues aside, Scherer cited single-aisle demand beyond 63 a month. Asked if the market could absorb 70, he said: “That number has been used before and I see the logic of it.”