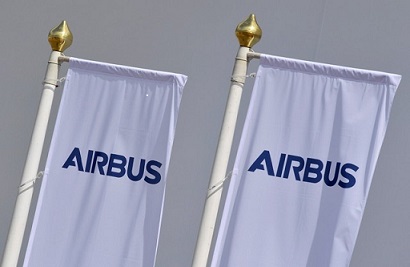 Airbus has faced a backlog of up to 100 A320neo jets sitting on the ground outside factories without their engines due to delays in deliveries, mainly from U.S.-based Pratt & Whitney.

Airbus is holding an investor meeting on day three of the Farnborough Airshow near London.