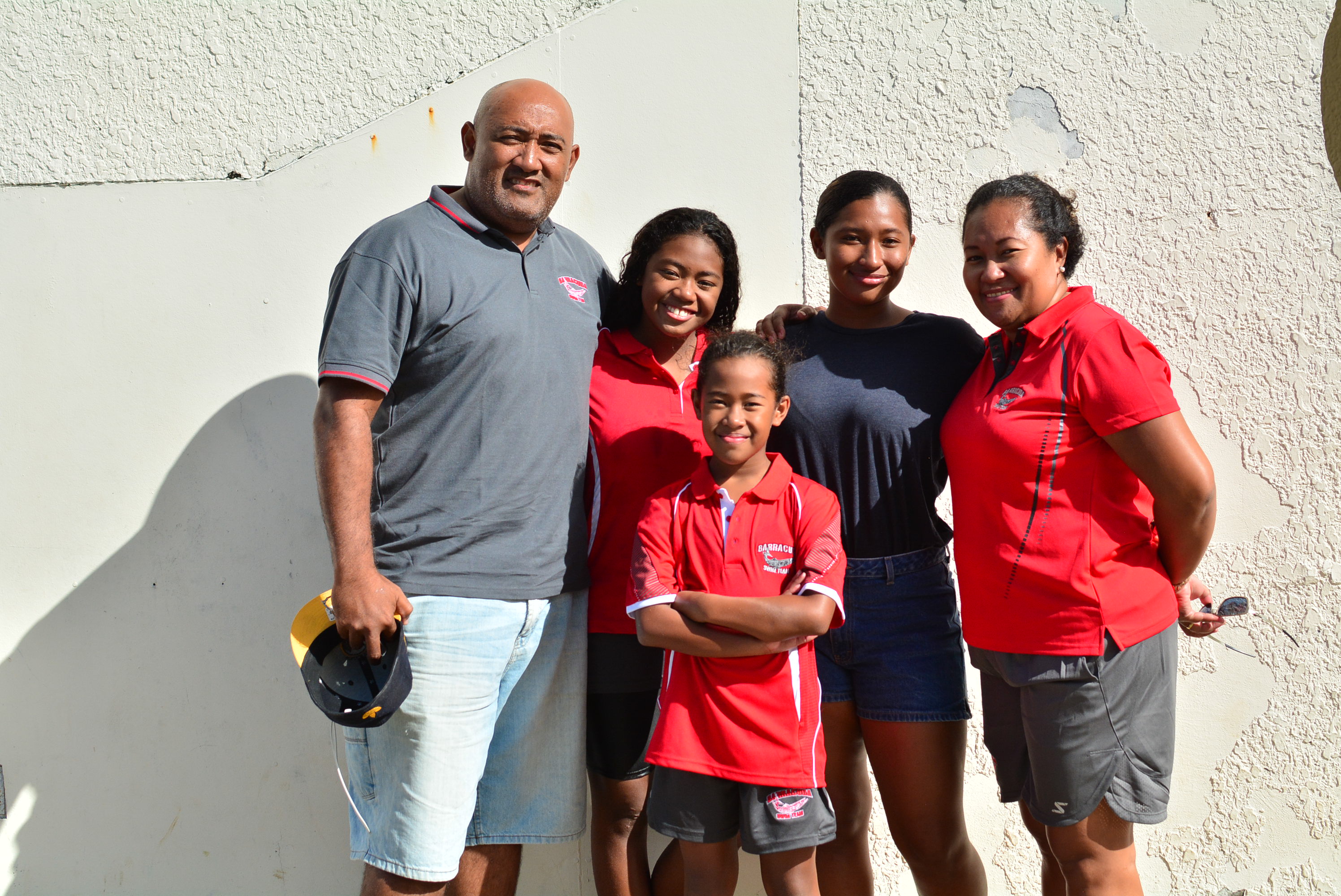 TWO months after 33 Air Traffic Control officers took an industrial action in March, three were given their termination letters last Monday. The three had pleaded guilty to charges of “Absenteeism without Lawful Excuse”, “Willful Disobedience of Lawful Orders”, and “Improper Conduct/ Misconduct”. According to one of the terminated officers, Finau Gonerogo, the group had […]