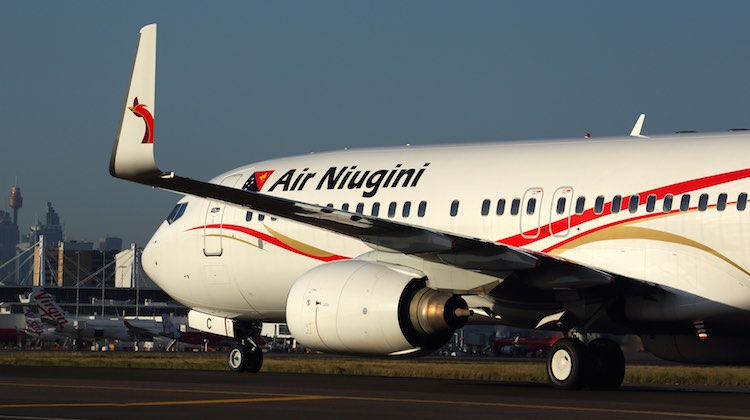 The Port Moresby/Shanghai flight will operate twice weekly, on Tuesdays and Fridays.

Flights depart Port Moresby at 7:30pm and arrive in Shanghai at 1am, local time the next morning.

The return flights on Wednesday and Saturday depart at 2:30am and arrive in Port Moresby at 11:45am. The flight time from Port Moresby to Shanghai on the new direct flight is 7 hours, 30 minutes and 7 hours, 15mintues on the return service.

Acting chief executive officer Tahawar Durrani when announcing the new flight in Port Moresby, emphasised that the inclusion of Port Moresby/Shanghai route is a strategic move as it provides an opportunity for Chinese visitors and business people to travel not only to PNG but also to the Pacific and Australia.

Durrani said: “This service will complement our existing international flights to Asia – Singapore, Hong Kong, Manila and Tokyo – as well as our regional network which includes Honiara in Solomon Islands, Nadi in Fiji, Cairns, Brisbane and Sydney in Australia and Federated States of Micronesia.

“It also offers convenience for the Chinese and PNG business communities and tourists, delegates attending APEC, as well as hundreds of PNG students studying in various cities in China to fly direct between the two countries.”

A cocktail function has been organised for the inaugural flight for all Chinese stakeholders on arrival including airport authorities, tourism bureau, top travel agents, wholesalers and tour operators.

This will be followed by training seminars and a media forum.

The Port Moresby/Shanghai flight also reinforces Air Niugini’s position as a carrier of choice connecting Asia with the Pacific Islands and Australia and further enhances Port Moresby as the gateway hub in the region.