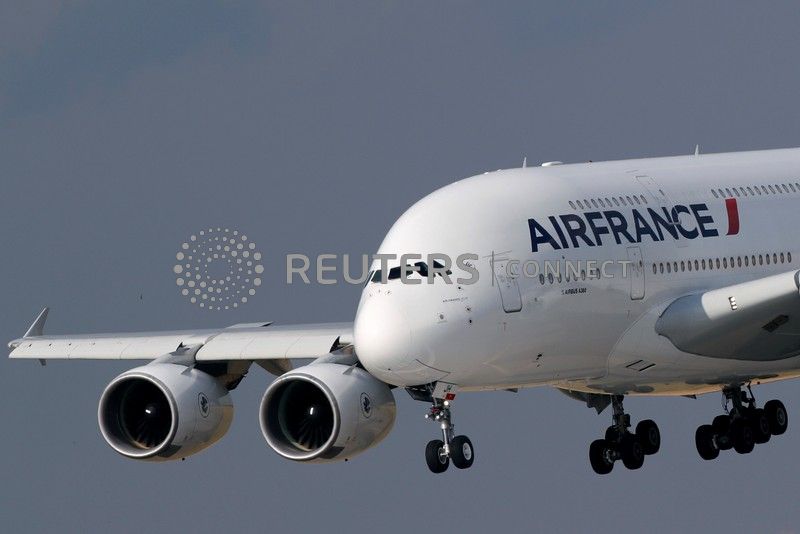 FILE PHOTO: An Air France Airbus A380 aircraft lands at Charles-de-Gaulle airport after its retirement flight, in Roissy, near Paris, June 26, 2020. REUTERS/Christian Hartmann

Air France is preparing voluntary layoffs in response to the coronavirus crisis, Chief Executive Ben Smith told Reuters on May 7, as he announced a 20% cut to structural capacity – which potentially affects some 9,000 of its 45,000 jobs.