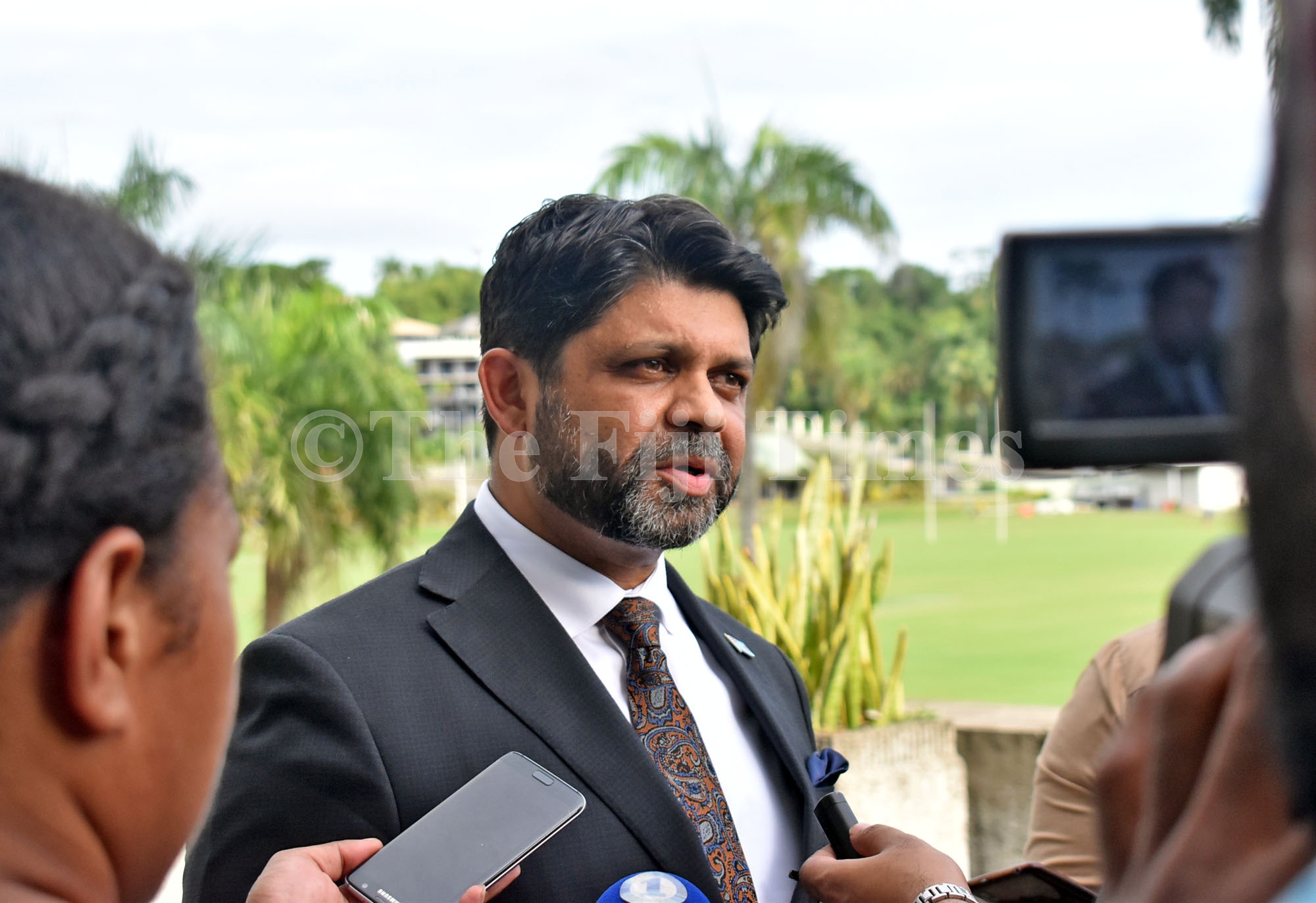 The investigation file on the Attorney-General Aiyaz Sayed-Khaiyum’s alleged links to a 1987 bombing incident has been returned to the Police.

The Director of Public Prosecutions, Christopher Pryde confirmed this in a statement today.

In the statement Mr Pryde confirmed that the police file containing allegations against the Attorney-General has been returned to the police today, November 13, 2020 for further investigation.

The investigation came in the wake of a complaint that was lodged with Totogo Police Station in July this year.