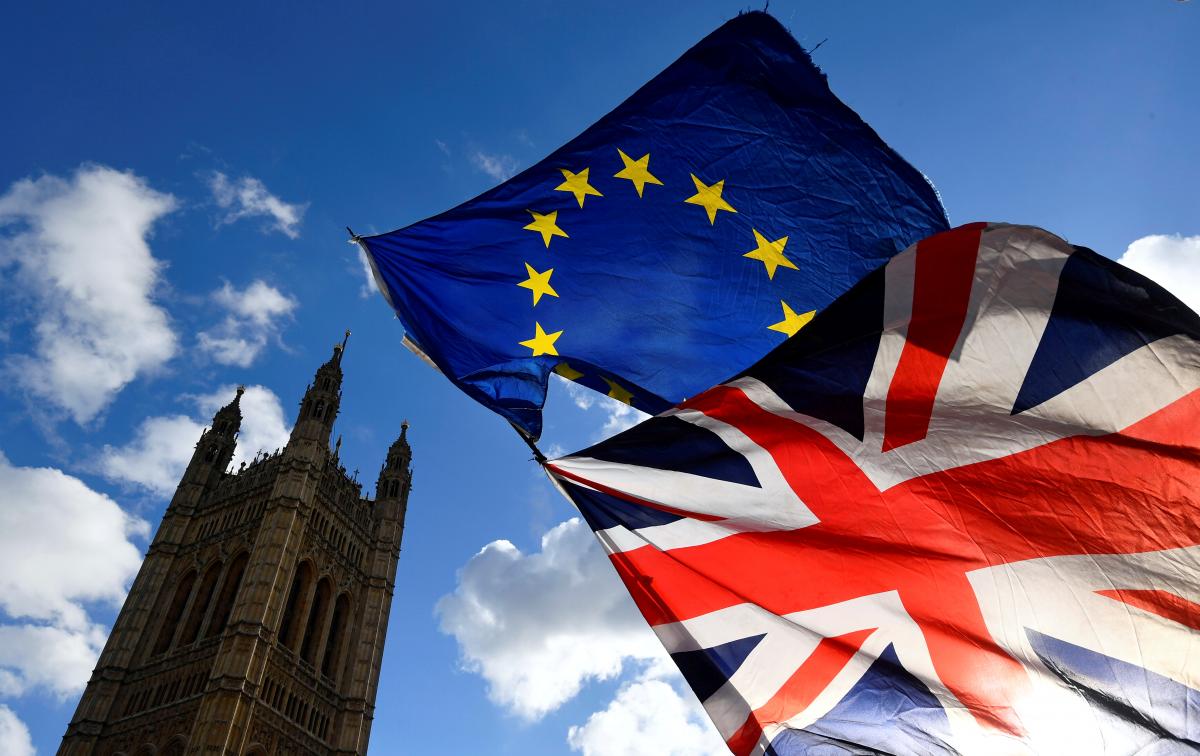 BRUSSELS (Reuters) – The European Commission is working on the assumption that Britain will leave the EU unless the UK government tells it otherwise, the European Commision said on Monday after hundreds of thousands of people marched in London on Saturday to demand a new referendum. Asked if such demonstrations changed anything in the Brexit […]