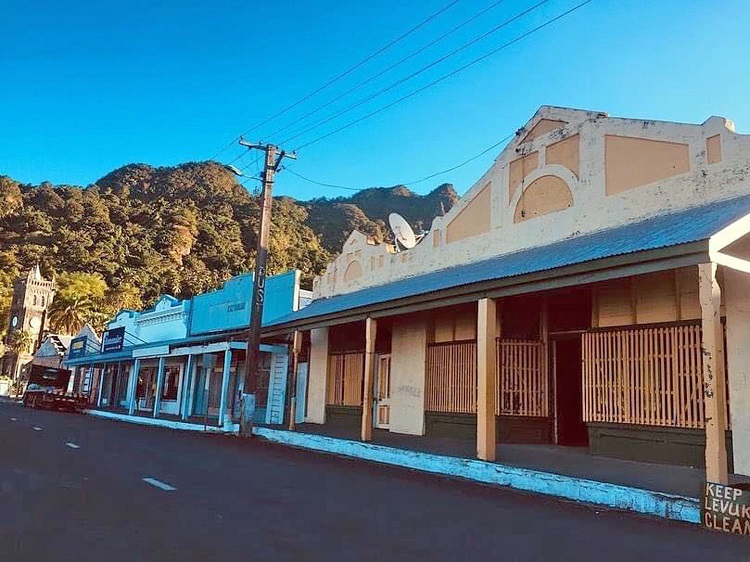 The Levuka Town Council paid $35,402 to an accounting adviser between 2012-2013 whose work has been described as “non-performance”, states the 2019-2020 Audit Report on Municipal Councils by the Auditor-General tabled in Parliament last Thursday.

“A total of $35,402 was paid by the council to an accounting adviser during his 14 months of employment with the council to undertake the tasks of assisting in improving the council’s accounting system, facilitate the conversion from cash basis to accrual basis of accounting, and perform all the duties of the treasurer,” stated the OAG.

“However, the audit noted that there was no improvement from recording transactions in a cashbook to maintaining a general ledger system.

“The council agrees with the audit findings and recommendation raised and stated that they have learnt from this and in future, the council will ensure to engage consultant/adviser to give the best value for the services being paid for.”