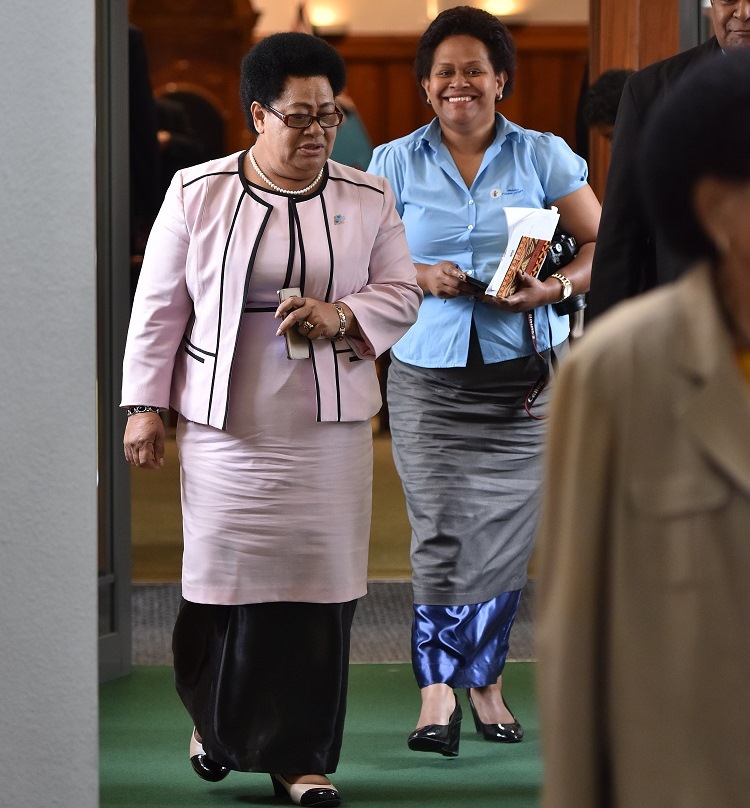 GOVERNMENT parliament member Selai Adimaitoga said comments made by the Opposition member, Niko Nawaikula, that the iTaukei people needed extra help to be able to succeed was insulting to every single intelligent iTaukei leader.

In her response to the President’s remarks in Parliament yesterday, Ms Adimaitoga said the Ministry of iTaukei Affairs was committed to fulfilling its mandate and serving the people of Fiji.

“Let me point out that you are insulting every single intelligent iTaukei leader that has ever existed by saying such comments,” she said.

“Comments like these suggest that iTaukei need extra help to be able to succeed.

“This is far from the truth.

“All around the world, we have successful stories of smart iTaukei leaders; women and men who have gone through the same struggles and come out victorious.”