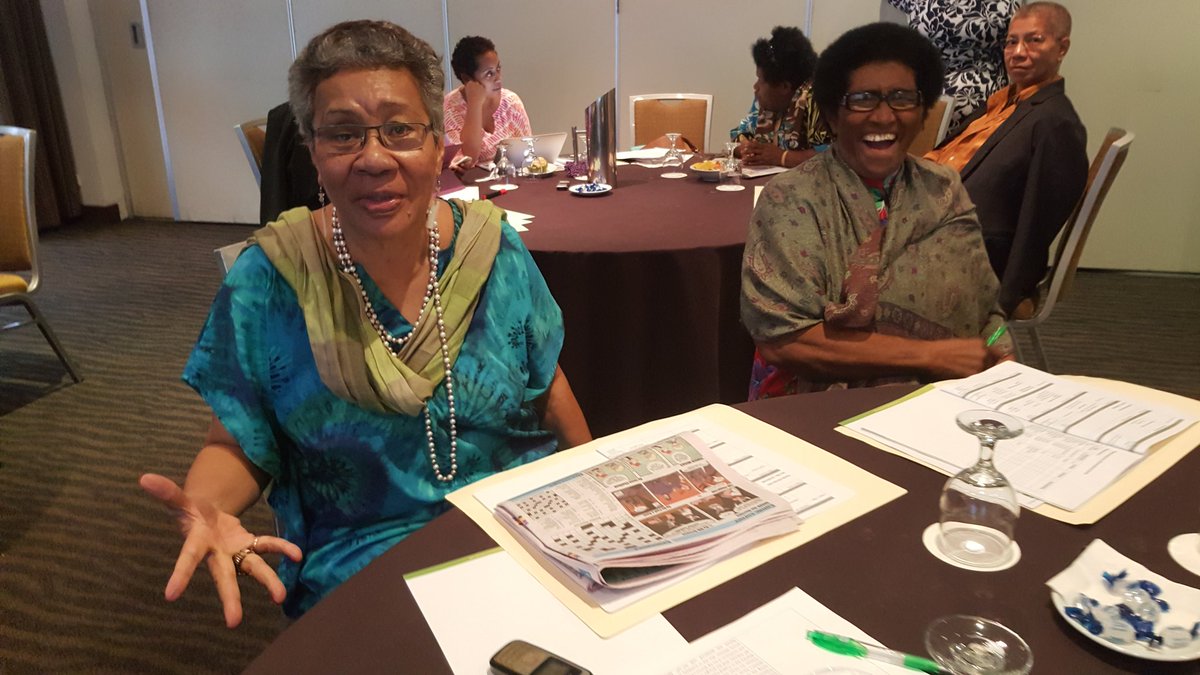 A FRACTION of the people of Bau remain adamant with their “belief” regarding the rightful holder of the Vunivalu title and had proceeded with the rest of the program of today’s scheduled installation ceremony.
Speaking from the island earlier this afternoon, Adi Finau Tabakaucoro, who is a member of the chiefly Tui Kaba clan clarified their stance that Ratu Epenisa Cakobau should be the Vunivalu of Bau.
“E sega ni dua na veisau ni neimami vakabauta ni Vunivalu ga o Ratu Epenisa. (There is no change in our belief that Ratu Epenisa should be the Vunivalu.),” Adi Finau told Fiji Times Online.
The people on Bau Island today continued with the thanksgiving church service and also indulged in food that had been prepared for the feast.
“We are still feasting here in Bau. We have been here on the island throughout the week,” Adi Finau said.
“This morning, everything was set up, but we carried on with the thanksgiving church service today, and then we have thanked the talatala.
“The rest of the traditional items have been put down and stored away.”
The Vunivalu is a paramount chief title in Fiji equivalent as the head of one of Fiji’s four confederacies – Kubuna, a position which has been vacant since the death of Ratu Sir George Cakobau, a former Fijian Governor General, in 1989.
Ratu Epenisa was to be installed as the new Vunivalu of Bau today but was stopped by the Native Lands Commission late last night over an “unresolved internal conflict” between the clan members.
It is understood that Ratu George Kadavulevu Cakobau Junior had disputed and challenged his brother Ratu Epenisa’s planned installation.
The four sub-clans in the Tui Kaba clan are Mataiwelagi, Naisogolaca, Qaranikula and Muaidule.
“We have been gathering all the traditional items for the installation, a very big gathering of traditional artefacts during the week,” Adi Finau said.
“This included the whole Tui Kaba clan except the family that is protesting this installation.”
A team of Police officers and armed Republic of Fiji Military Forces (RFMF) soldiers were sent to Bau Island at first light today to take Ratu Epenisa and key players in for questioning.
Police had received information that they were adamant about continuing with the installation ceremony despite the decision made by the NLC yesterday, the same which was relayed to them last night.
It is understood that Ratu Epenisa and key players are still being questioned by Police in an undisclosed location.
Reacting to the events this morning, Adi Finau described it as a “sad” and “tragic” intervention by the authorities.
“It’s very sad and tragic that the authorities should find it necessary to make that kind of intervention that they did make,” she said.
Adi Finau also confirmed that they would continue with the thanksgiving ceremonies, particularly too for the gonesau who were present to be the traditional guards for the ceremony.
She said they looked forward to the main thanksgiving service on Sunday.