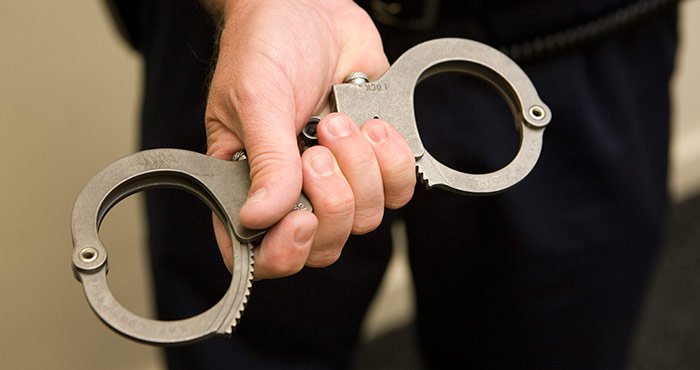 EPARAMA Vakabauta a man who was convicted for escaping from lawful custody on January 22 this year has been sentenced to eight months imprisonment.Vakabauta who appeared before Magistrate Waleen George in Suva yesterday had pleaded guilty to the charge.

The Magistrate informed the accused that he would face the consequences of his offence for which the maximum penalty was two years imprisonment.

Meanwhile, the accused who was to be remanded in custody in January had escaped from Totogo police station and was arrested a day later by a police officer in Jittu Estate Raiwaqa .