Addiction to go beyond 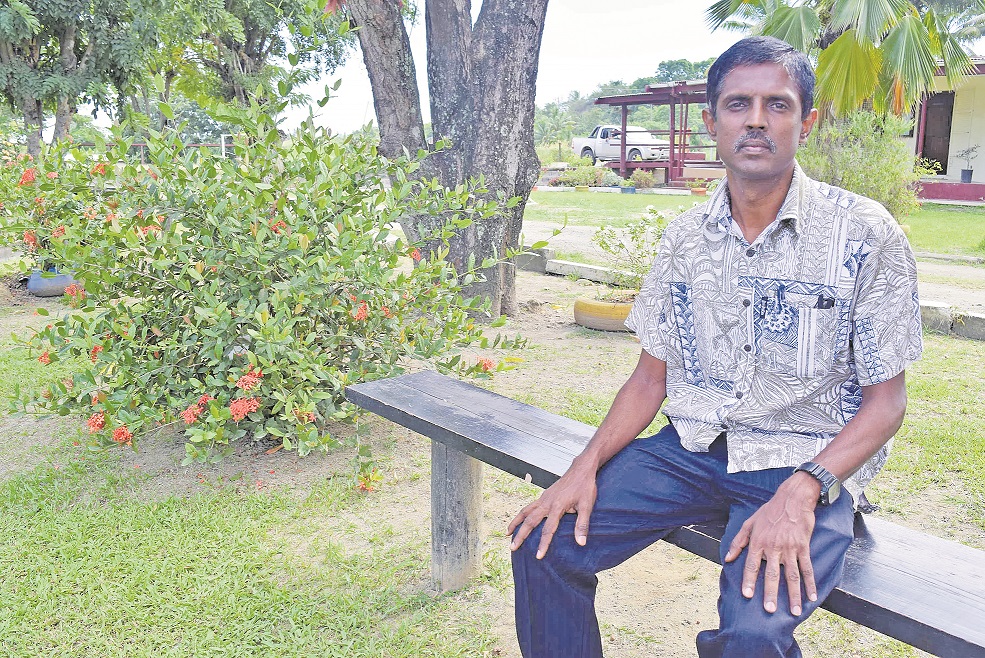 IT’S that special feeling. That euphoric coupled with reduced anxiety and a lessened ability to feel pain after a long-distance run.

Most long distance runners call it the “runners high” an addiction to go beyond the boundaries of pain to a place where you get simple satisfaction at how hard and long you’ve run.

For Bimlesh Kumar, it’s a feeling that he revels in.

“I ran a fast 8km the other day and for the rest of that day I felt really good. The other weekend I ran 12km about for one hour and the feeling is just amazing, I feel alive,” he smiled.

The 43-year-old schoolteacher is a former national long-distance rep.

He represented Fiji to many regional and international meets including the 2001 Melanesian Games where he won gold in the 21km race and silver in the 10km event.

At the 2001, South Pacific Mini Games in Norfolk Islands, he won bronze in the 10km race.

In 2014, he paid his own fare to Australia to take part at the Oceania Masters Championships run in Melbourne Victoria. It was Kumar’s first international run after a lapse of 12 years. He won five silver and a bronze for Fiji at the event.

It’s an amazing feat considering that he never took part in the popular secondary school Coca-Cola Games, growing up.

“I started running when I was in Form 7,” Kumar shared.

“I come from Votualevu, Nadi where a lot of long-distance runners come from. Votualevu produced former national reps like Parshotam Lal, Avikash Lal and my brother Abhinesh Kumar. Avikash Lal is one of the top runners in Fiji.”

Kumar laments the lack of local competition for long-distance runners and how the sport has taken a back seat to other athletic sports.

“It was The Fiji Times Ltd who brought out these runners. They used to organise the Western and Fiji Fun Run and it was here that potential Fiji reps were identified. When they stopped with the competition, I think long-distance running just nosedived in Fiji,” he said.

“There were a lot of long-distance runners thriving at that time. These runners included Davend Prakash, Prashotam Lal, Ashok Kumar, Isireli Naikelekelevesi and Binesh Prasad who was a legend in the in the middle and long distance 5000m, 10000m, half marathon and marathon; all these runners took part in the Western and Fiji Fun Run.”

Kumar says he still runs at his free time apart from teaching. “This will be my 23rd year of teaching and I must say this sport kept me going.”

The former national rep is planning to take part at this year’s Oceania Masters Championship run in Australia from August 31 to September 7.