ADB volunteers have been paid: A-G 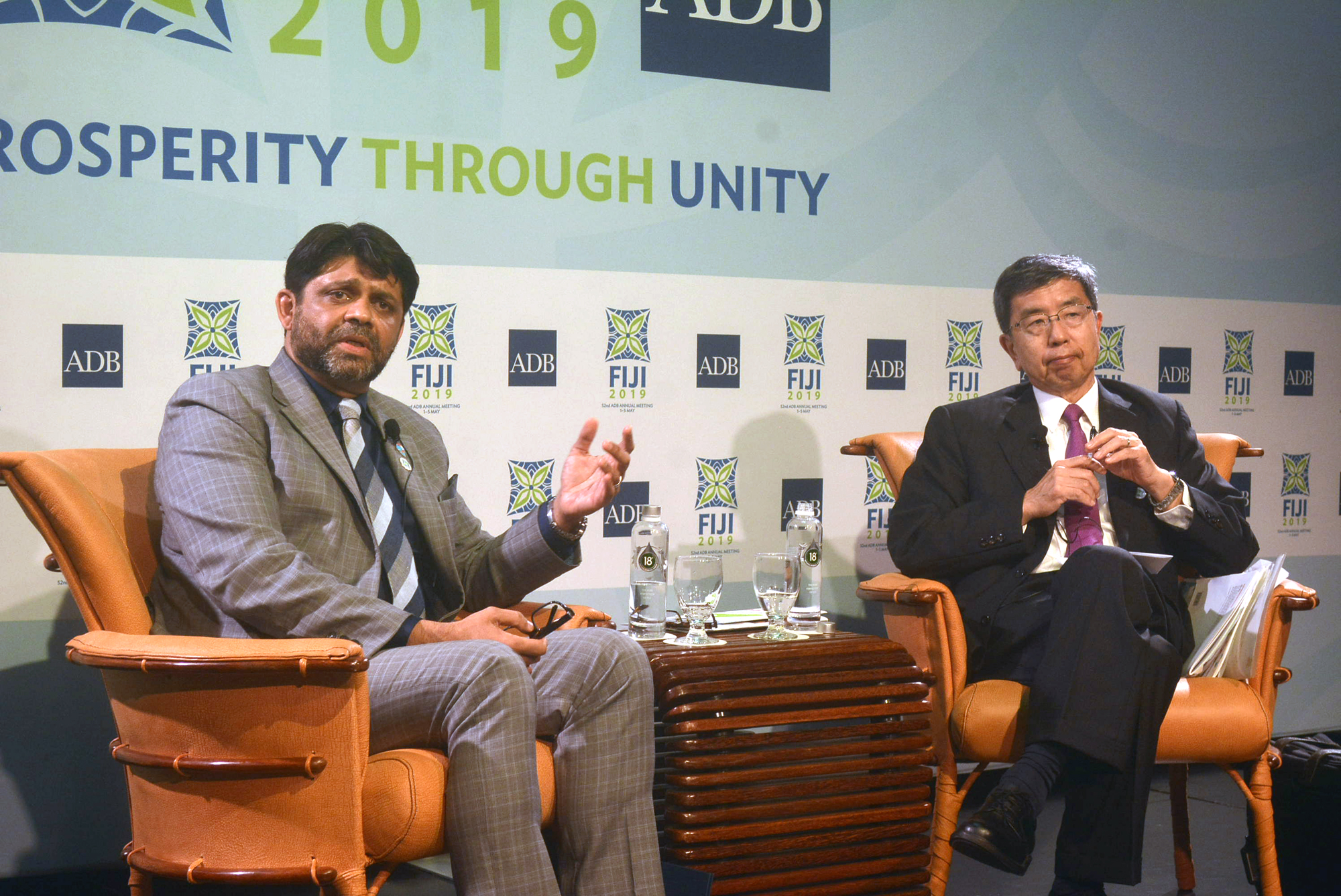 ALL the volunteers at the 52nd Annual Meeting of the Asian Development Bank have been paid.

The Attorney Generals comments came after Opposition member Lenora Qereqeretabua raised in parliament that some volunteers are yet to be paid.

Mr Sayed-Khaiyum clarified that all volunteers had been paid.

He added that majority of them were University students who agreed to be paid allowances on a daily basis.