ADB: Data is essential for budgeting plans to assist women 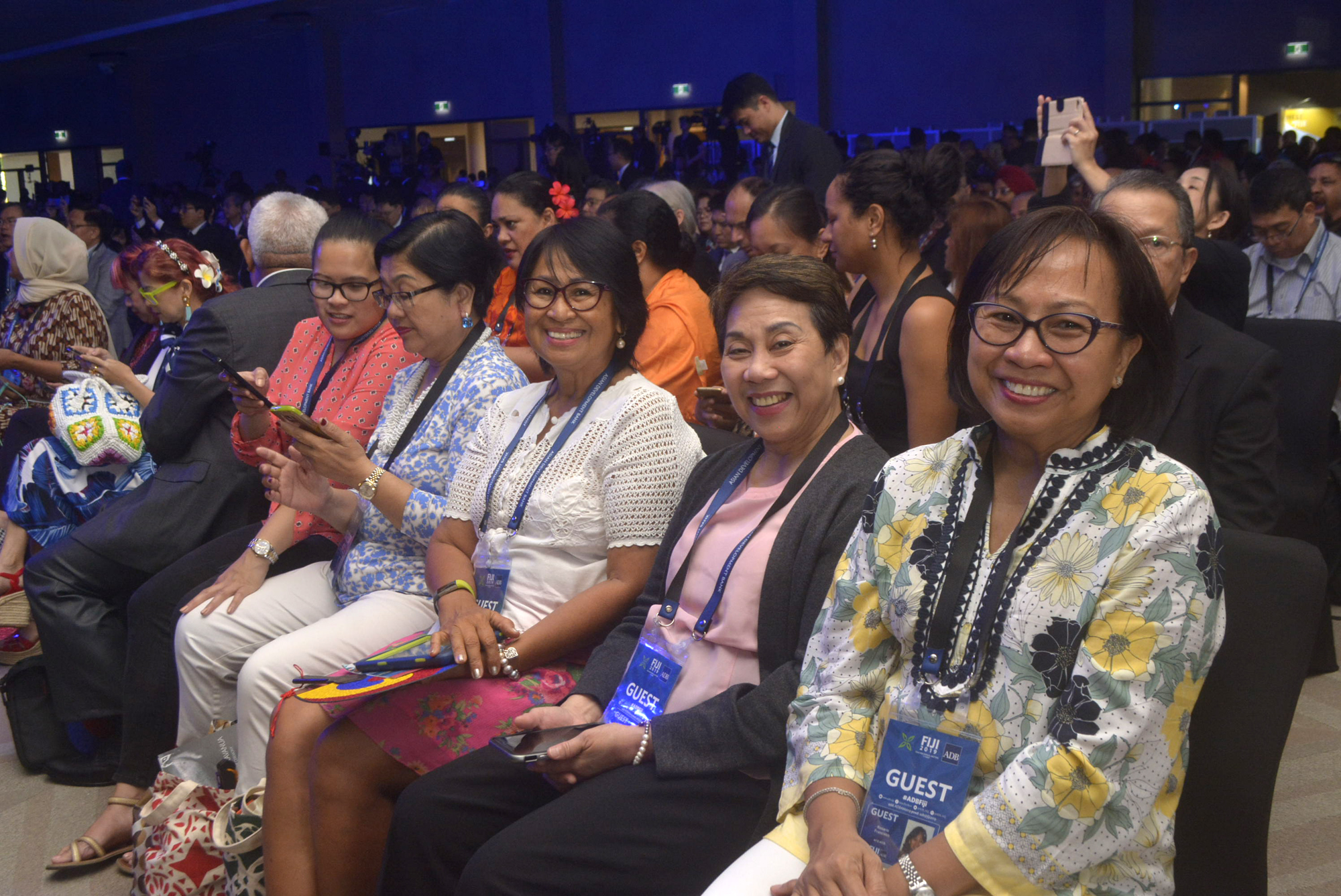 THE availability of data is very essential for evidence-based planning and budgeting to assist women in small and informal employment.

Pacific Islands Forum Secretariat deputy secretary general Christelle Pratt said this while revealing that their data showed 34 per cent of women in Fiji were in the formal work sector while the rest were in the informal sector.

Speaking during a panel discussion on the issue of economic empowerment and gender equality yesterday, Ms Pratt said women in Fiji and the Pacific continued to be in the informal economy because of challenges such as access to finance and the cultural mindset that prevailed in the region.

Women in business often just had access to small financial assistance and were not able to scale up to join the formal sector, she said, adding that accurate data on the two sectors would assist government in working out strategies to assist these women.

She said gender-based violence was another aspect that held women back from entering the formal workforce and deprived them of contributing to the productivity statistics.

Meanwhile, a report launched during the Asian Development Bank’s 52nd annual meeting highlighted the various challenges and opportunities available for women in the Pacific.

Leveraging trade for women’s economic empowerment in the Pacific says despite the narrowing of the gender gaps in labour force participation, women in the Pacific were still less likely to be in work than men.