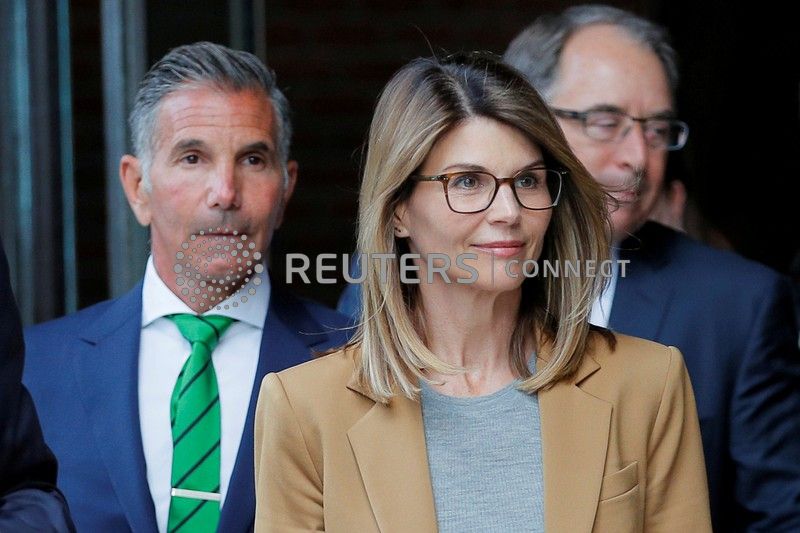 BOSTON (Reuters) – Actress Lori Loughlin on Monday entered a not guilty plea to charges that she participated in a wide-ranging college admissions scam by paying bribes to get her two daughters admitted to the University of Southern California. Loughlin, who starred in the television sitcom “Full House,” and her fashion designer husband Mossimo Giannulli […]