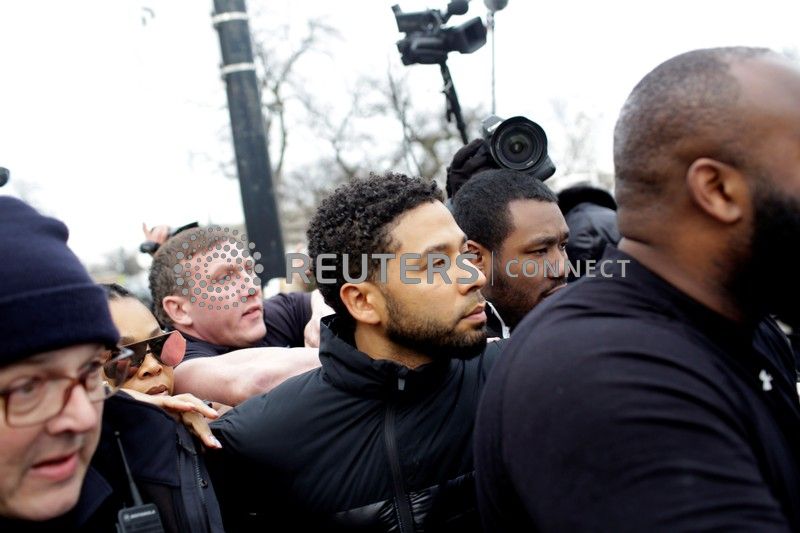 (Reuters) – Actor Jussie Smollett’s character is being removed from the final two episodes of the Fox hip-hop drama “Empire” after he was arrested and charged with staging a hoax hate crime attack on himself, show officials said on Friday. “We are … aware of the effects of this process on the cast and crew […]