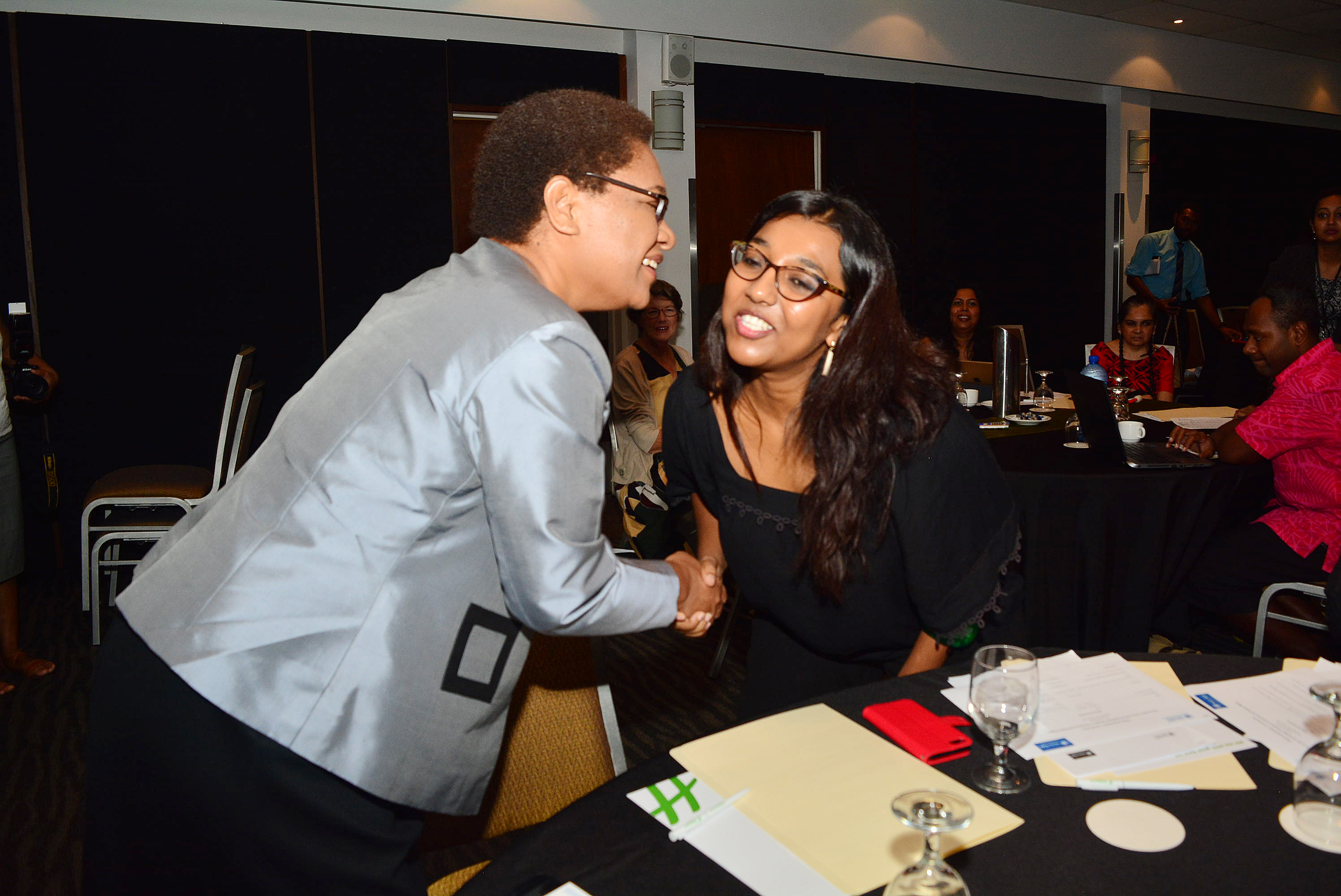 Ms Deo said with the Australian Prime Minister Scott Morrison starting his official visit to Fiji from today, it was important that governments within the region spoke out on this worrying issue.

“More than a thousand innocent men and women remain locked away in Australia’s open-air prisons in Nauru and Manus Island,” she said. “By failing in its responsibility to refugees and people seeking asylum, the Australian government has created a regional crisis in the Pacific Islands,” she claimed.

“It was Prime Minister Scott Morrison who announced last year that Australia would end its detention of children in Nauru.

“This was a tacit admission that offshore detention is not a viable policy in fact it is damaging to a person’s physical and mental wellbeing, regardless of age,” Ms Deo said.

She said Fiji and Vanuatu should call on the Australian government to end its abusive detention policy once and for all.

“From people seeking asylum to climate change, the Pacific Islands have an opportunity to show leadership in rejecting Australia’s wrongful actions in the region.

“This historic visit is an important opportunity to demand a change of course,” Ms Deo said.

On July 19, 2013, Australia enacted a policy that meant anyone who arrived by boat anywhere in Australia, including the mainland, would be barred from seeking asylum in the country.

Instead, they would be forcibly transferred to Manus Island in Papua New Guinea, or to Nauru, and even those recognised as refugees would never be allowed to settle in Australia.