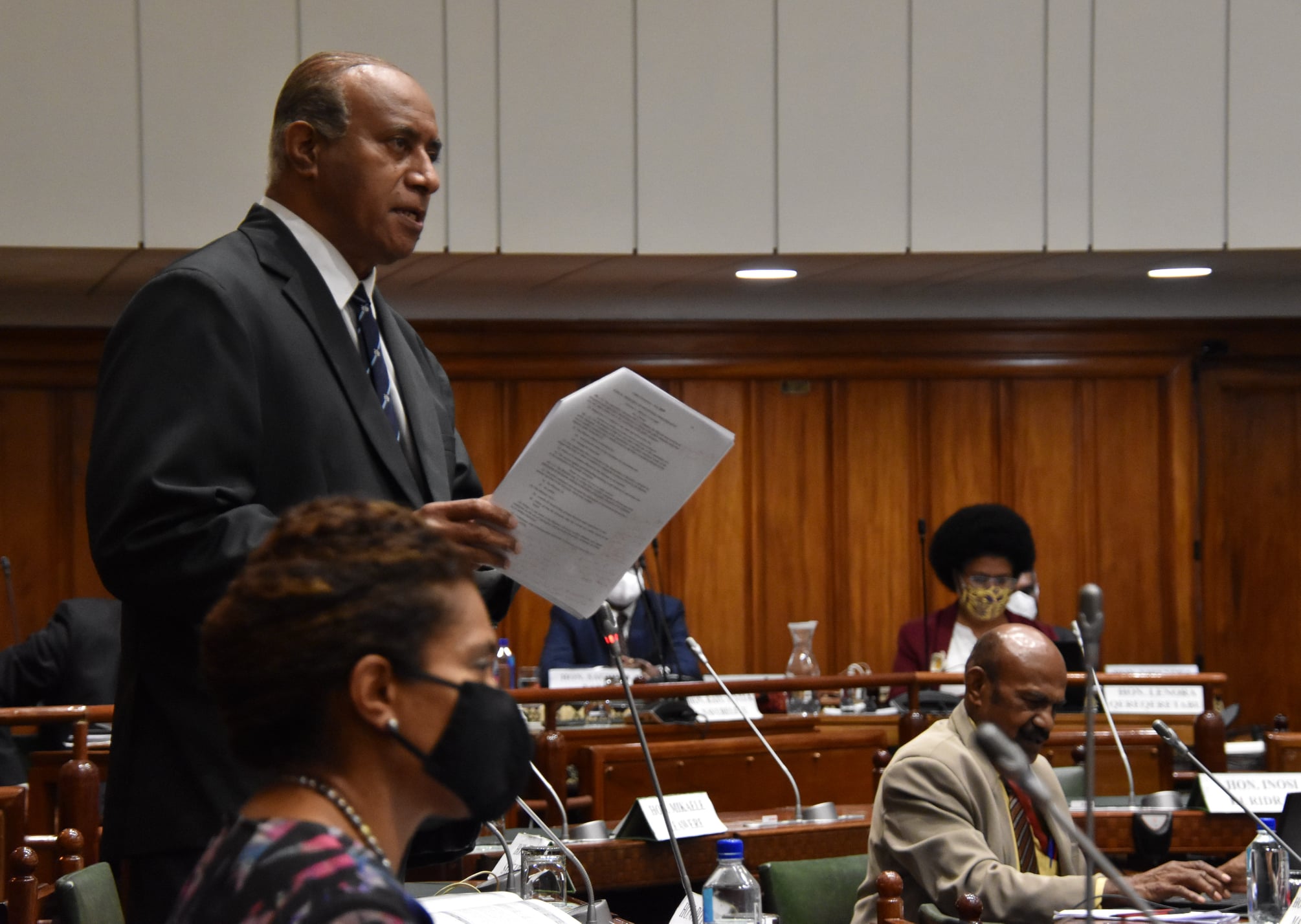 Some people who were accused of corrupt practices at the University of the South Pacific have applied for government positions, claims SODELPA member of Parliament Ro Filipe Tuisawau.

He was responding to Attorney-General Aiyaz Sayed-Khaiyum’s statement on the USP council in Parliament last week.

“Some people who were accused in corrupt practices have applied for government positions to be part of the civil service,” Ro Filipe said.

He said victims of the USP issue were students and staff members which mostly comprised Fijians.

He said there were allegations of corrupt practices before Prof Ahluwalia’s term that should be investigated and the A-G only told “one side of the story”.

“Fiji should be paying  ore (in grant) because there are more Fijian students.”