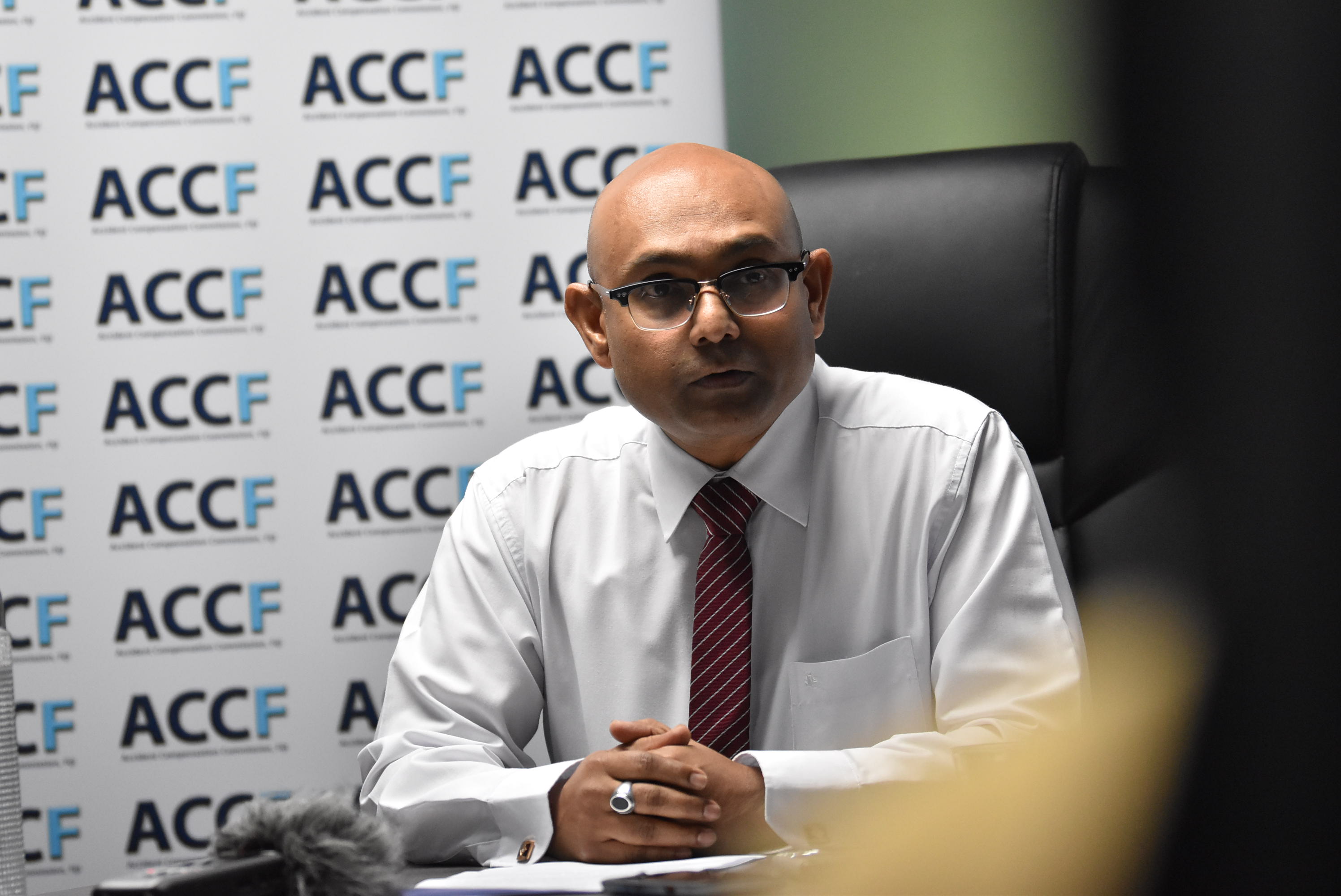 MORE than $3.5million has been paid by the Accident Compensation Commission of Fiji for motor vehicle accidents from January 1, 2018, to March 31 this year.

ACCF chief executive officer Parvez Akbar said there were 74 cases of death applications that his office had received, of which 44 had paid been paid, 21 applications were still in the process and nine were declined.

“The team at ACCF feel honoured to be able to serve victims of accidents through a scheme that removes these hurdles,” he said.