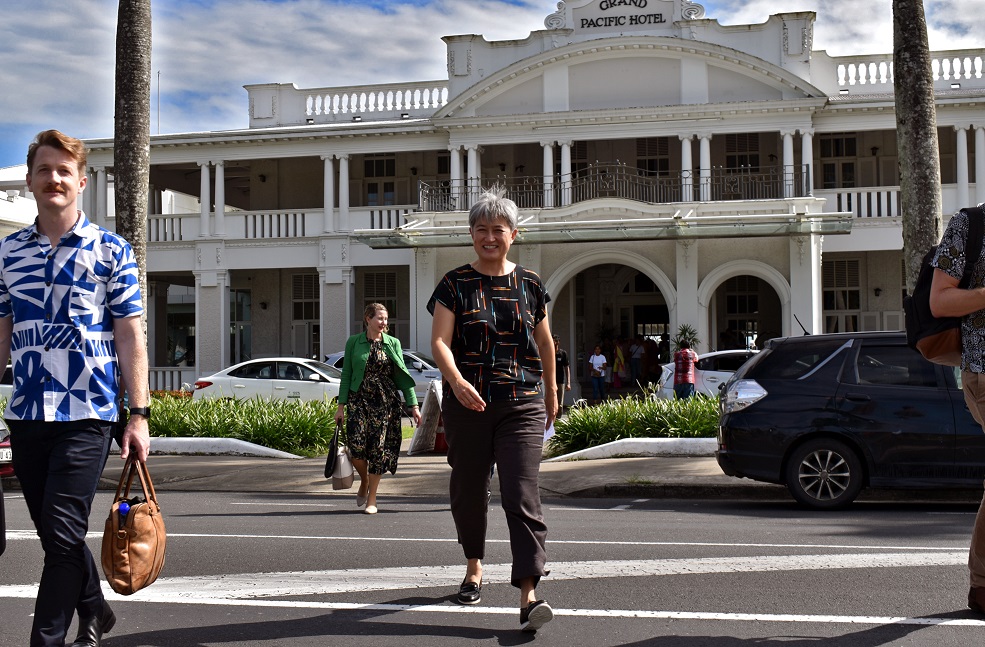 She said Australia understood how important access to labour markets was for all Fijians and for the region and the Anthony Albanese’s Labor government wanted to give people more opportunities.

“We know that for many Fijians and in many Pacific island nations’, access to the Australian labour market is important economically and important for the skills people get, it’s also important for us.”

She also added the idea of allowing Pacific Labour Scheme workers to bring their families with them, came from the workers themselves.

“I want to tell you where that came from. That idea was from people like you,” she said, while speaking at the Pacific Australian Labour Mobility Scheme departure briefing yesterday for 103 workers.

“So it was from workers in Australia, from Fiji and other Pacific island nations who said to us, ‘this is good, but I have years without my family’.

“We recognise the importance of having families.”

Ms Wong also said they wanted to make sure people were treated well when they were in Australia because it was not acceptable if people were not.

Ms Wong said their new government had new policies for Pacific Labour Scheme which would take some time to start.