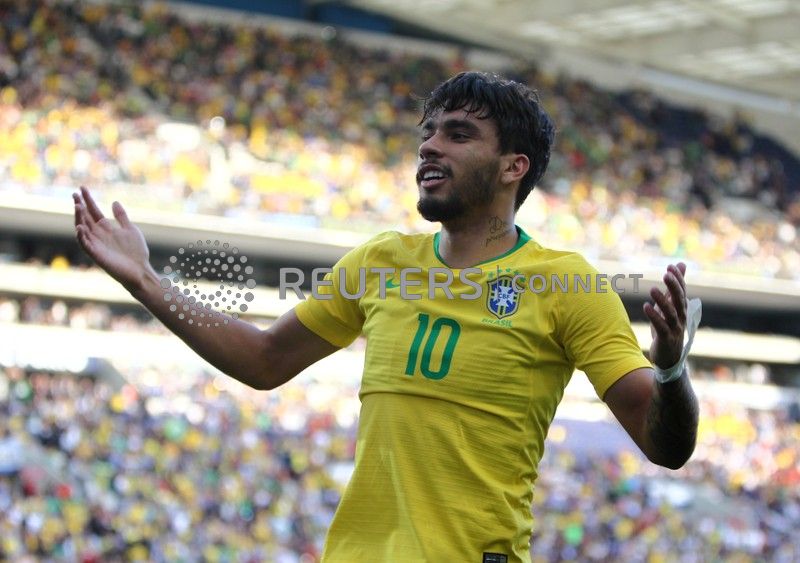 (Reuters) – AC Milan midfielder Lucas Paqueta has been banned for three games after slapping a referee during a Serie A match, the league’s disciplinary committee said on Tuesday.

The Brazil international hit the referee with a “light slap” on the arm in order to push him away and was sent off during Milan’s 2-1 home win over Bologna on Monday.

Paqueta, 21, has made 13 league appearances this season since joining AC Milan from Brazil’s Flamengo.