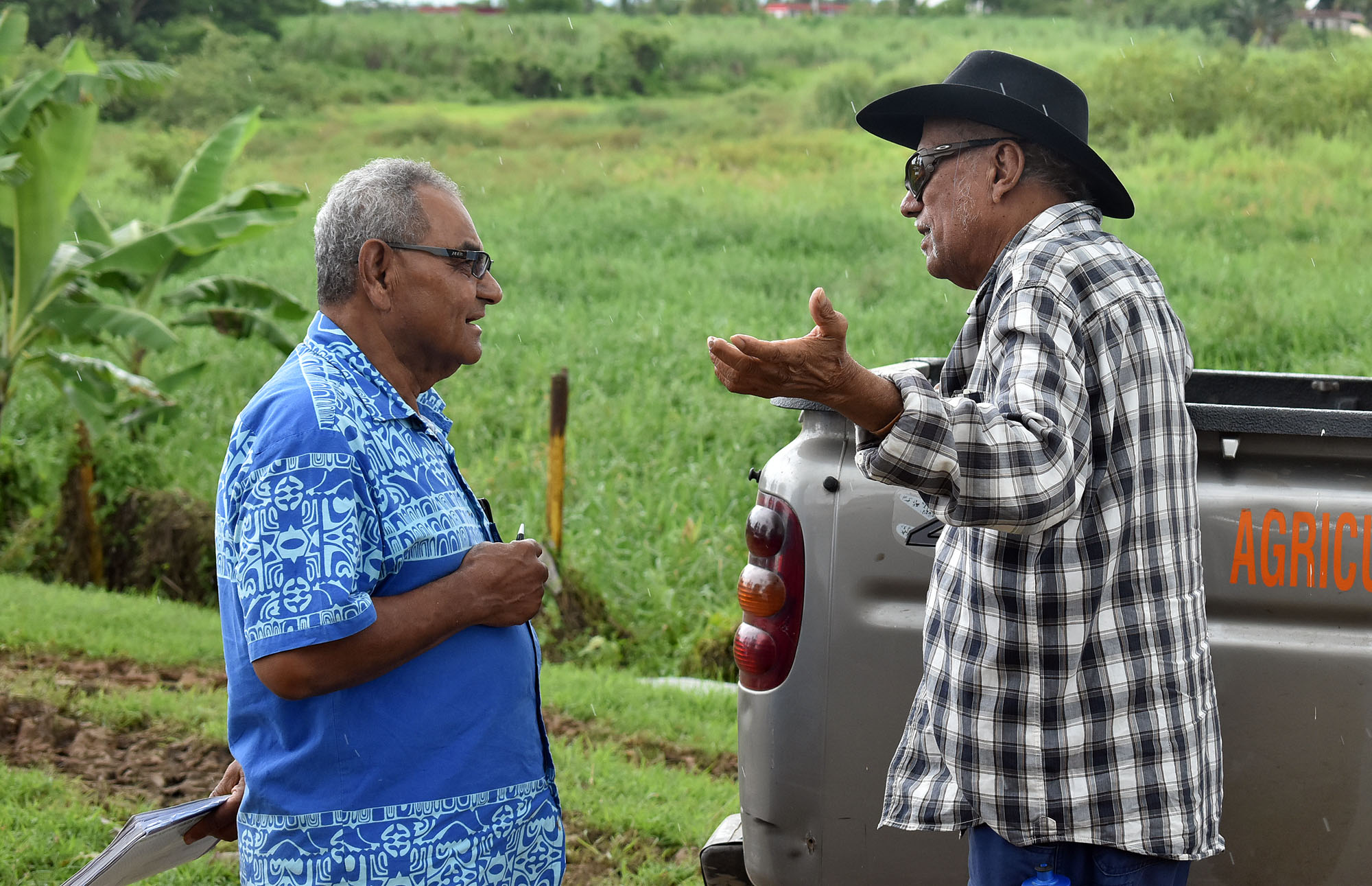 ABSENTEE growers remain one of the major challenges for the sugar industry.

“The sugar industry has to be looked at as a standalone entity,” he said.

“We can identify and collate data that is with us and increase the yield. No one will be making money if we produce less than 2.5 million tonnes, that will be the optimum amount of cane.”

Mr Singh said the country had 80,000 hectares of cane land available, of which 42,000 hectares was being cultivated.

“Do we need more land or can we do with what we have? The whole purpose of this national development should be to increase the yield at a set target and how we achieve that, we increase yield per hectare through good farming practices.”

Lands Minister Ashneel Sudhakar said they had identified a lot of land which was idle.

“What is currently happening is that there is very little respect for farming itself, so people acquire a good agriculture land and overnight they go and subdivide it illegally and build upon it,” he said.

“The arable cane land is becoming smaller and smaller. That’s one problem we have identified.

“The second one is that when people acquire land, one or two years, some people try to plant. If there is a disaster, flood or cyclone, they lose heart and leave the farm. We have identified 140 such farms in Rakiraki alone, nice arable cane land where machines can be used but nobody is planting on them.”

Mr Sudhakar said the Lands Department had not taken any active action for years.

“What I have announced recently is all land that is not being planted is in breach of the lease condition.

“We will go through the legal process, give them notices and advertise those areas.

“We also have the option of giving productive farmers who are able to show us that they can produce,” he said.

“There are systems within the Lands Act where we can give a five-year development lease, you can plant upon it and we will give you a 99-year lease on that. If you don’t, we’ll take it back.”