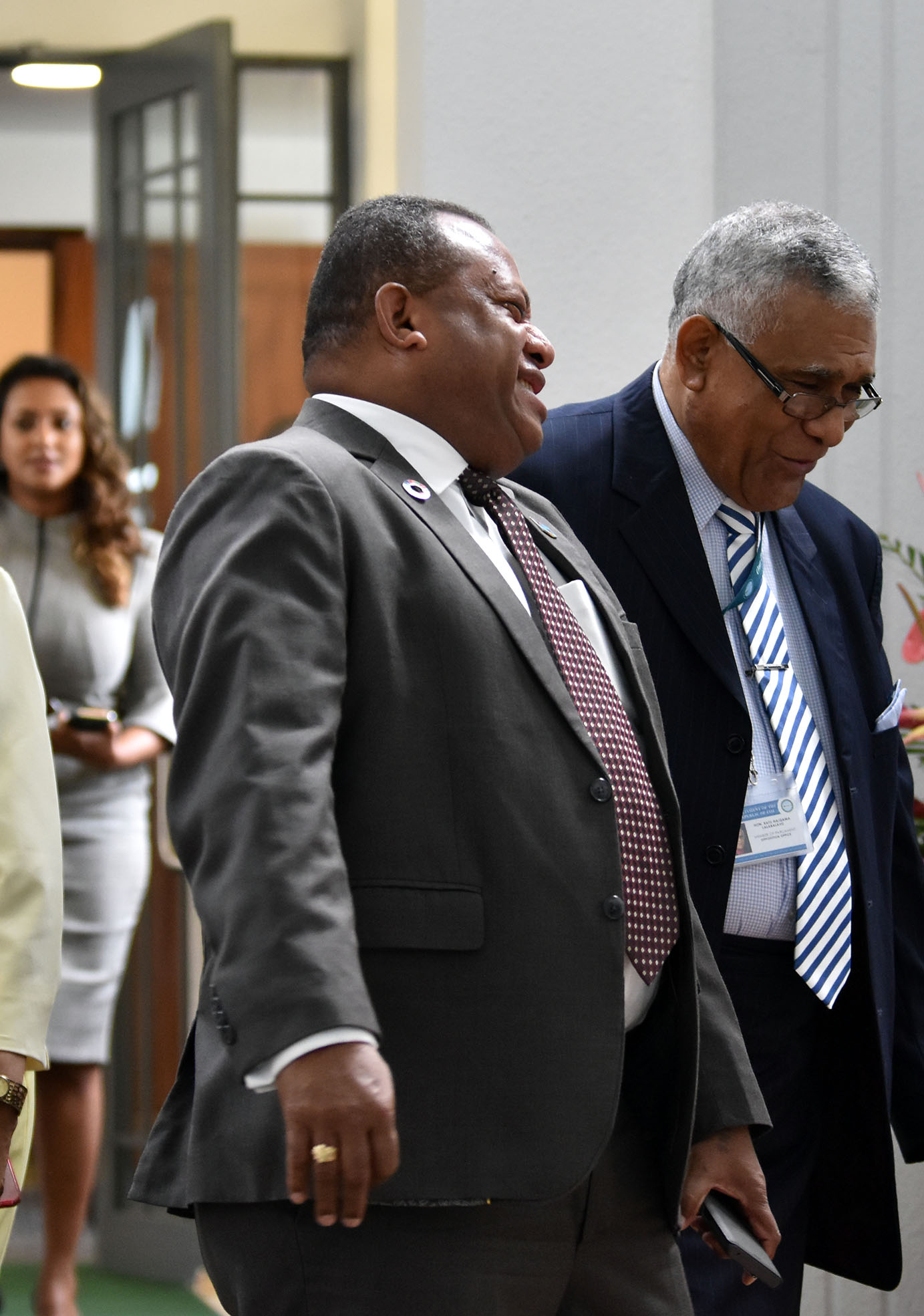 THE absence of data has hindered investigations into the vast anomalies found in the back pay of some officers of the Fiji Police Force, says Defence Minister Inia Seruiratu in Parliament this week.

He made this revelation after Opposition member of Parliament Mosese Bulitavu gave his views on the report on public petition to review and redress anomalies in police back pay of 2015 motion.

Mr Bulitavu said the job evaluation exercise (JEE) was 30 per cent and the decision of Cabinet in 2004 that it was to be on a pro rata basis, where six per cent was to be given on a yearly basis from 2004 to 2012.

“That is when the Bainimarama-led Government came in, so obviously there will be changes in systems and other priorities for the police force.”

Mr Seruiratu said it was an unfortunate incident.

“The opportunity is for us to look at how we can address it,” he said.

“The other predicament that I was faced with, and I am not making this as an excuse, is the absence of data so that it can help in the investigations and of course, making informed decisions as well.”

He said the Fiji Police Force, in consultation with the Ministry of Economy, agreed to implement the 30 per cent back pay from 2004 to 2008.

“It was not meant for all members of the Fiji Police Force but, of course, for those that were within the salary band from PL01 to PL08, which are from the rank of Police Constable to Senior Superintendent. Probably, this is an area where there was a lot of misunderstanding.”

He conveyed his sincere apology for the unfortunate incident.