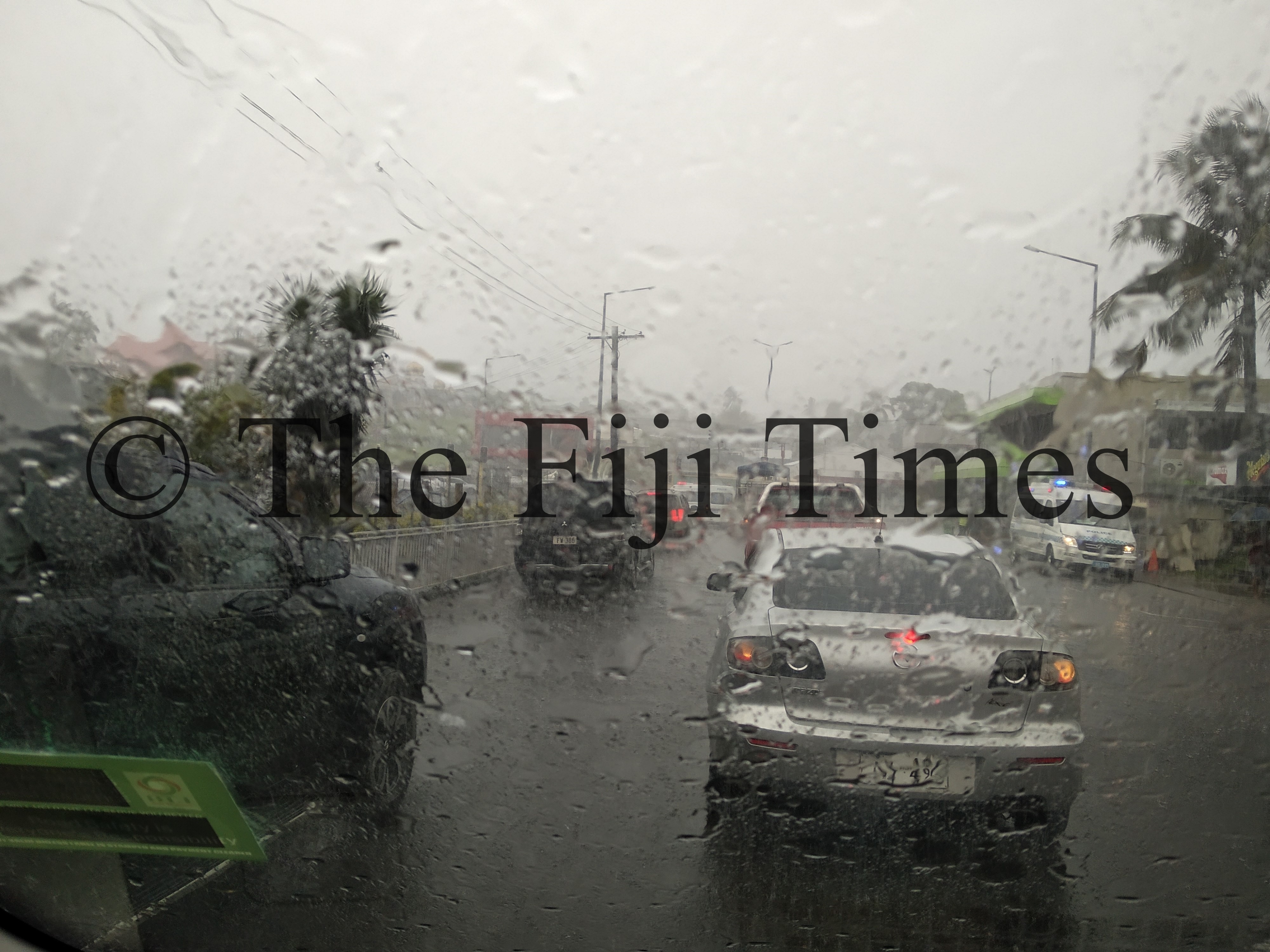 Fiji will have above-normal rainfall from December to February 2022, says the Fiji Meteorological Service.

In its climate outlook for September to February 2022, Fiji Met stated rain would be expected to be near normal or above normal in the Northern and Central divisions this month.

“There is little guidance for the Western and Eastern divisions, and Rotuma,” Fiji Met said.

Fiji Met said air temperatures were likely to be above normal across the country during September to November 2021 season.

“During the October to December and November to January seasons, La Nina conditions are favoured over ENSO-neutral. This re-emergence is not predicted to persist long enough to constitute a La Nina event.”