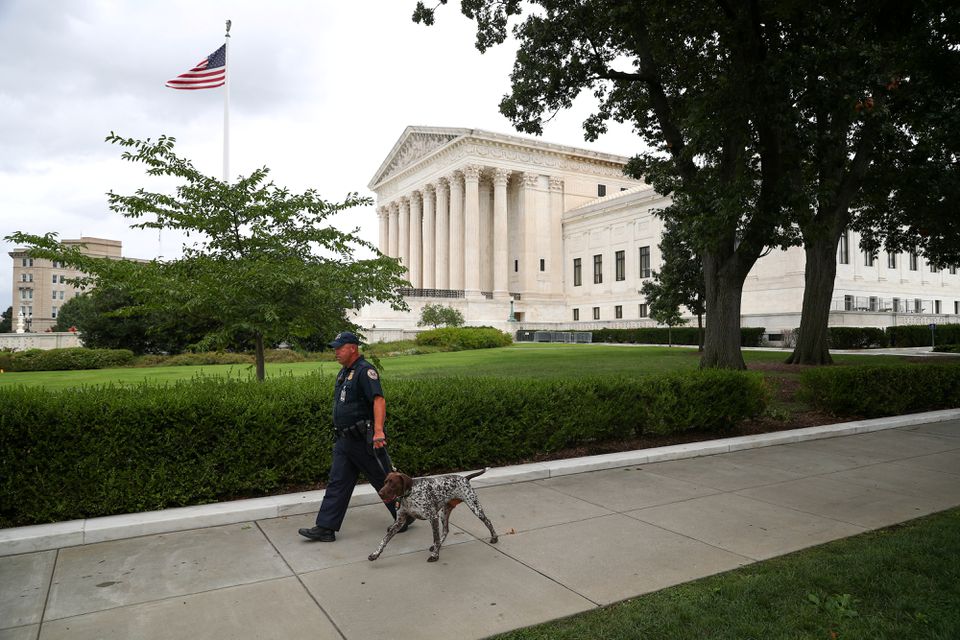 Abortion providers in Texas on Thursday asked the U.S. Supreme Court to intervene on an urgent basis in their challenge to a state law imposing a near-total ban on abortion.

The providers asked the justices to hear their case before lower courts have finished ruling on the dispute because of the “great harm the ban is causing.” The Supreme Court, which has a 6-3 conservative majority, this month refused to block the law, which bans abortion after six weeks of pregnancy.

The Texas law is unusual in that it gives private citizens the power to enforce it by enabling them to sue anyone who assists a woman in getting an abortion past the six-week cutoff. That feature has helped shield the law from being immediately blocked as it made it more difficult to directly sue the government.

In their petition to the Supreme Court, the abortion providers including Whole Woman’s Health and other advocacy groups said that the justices should decide if the state can “insulate” its law from federal court review by delegating its enforcement to the general public.

The Supreme Court rarely agrees to hear a case before lower courts have had a chance to weigh in with their own rulings. But in the court’s 5-4 decision on Sept. 1 to let the law stand for now, the dissenting justices, including conservative Chief Justice John Roberts, expressed skepticism about how the law is enforced.

Roberts said he would have blocked the law’s enforcement at that point “so that the courts may consider whether a state can avoid responsibility for its laws in such a manner.”

The providers said that the ban has eliminated the vast majority of abortions in the state given the threat of “ruinous liability,” causing Texans to have to travel hundreds of miles (km) to other states, causing backlogs there.

“Texans are in crisis,” they said in a legal filing.

Democratic President Joe Biden’s administration on Sept 9 sued Texas, seeking to block enforcement of the Republican-backed law, as his fellow Democrats fear the right to abortion established in 1973 may be at risk.

The Texas law is the latest Republican-backed measure passed at the state level restricting abortion.

The measure prohibits abortion at a point when many women do not even realize they are pregnant. Under the law, individual citizens can be awarded a minimum of $10,000 for bringing successful lawsuits against those who perform or help others obtain an abortion that violates the ban.

The providers said that they have been forced to comply with the law because defending against these lawsuits, even if they prevail, would amount to “costly, and potentially bankrupting, harassment.”

The Supreme Court already is set to consider a major abortion case on Dec. 1 in a dispute centering on Mississippi’s 15-week abortion ban in which that state has asked the justices to overturn the 1973 Roe v. Wade ruling that legalized abortion nationwide and ended an era when some states had banned the procedure. A ruling is due by the end of June 2022.