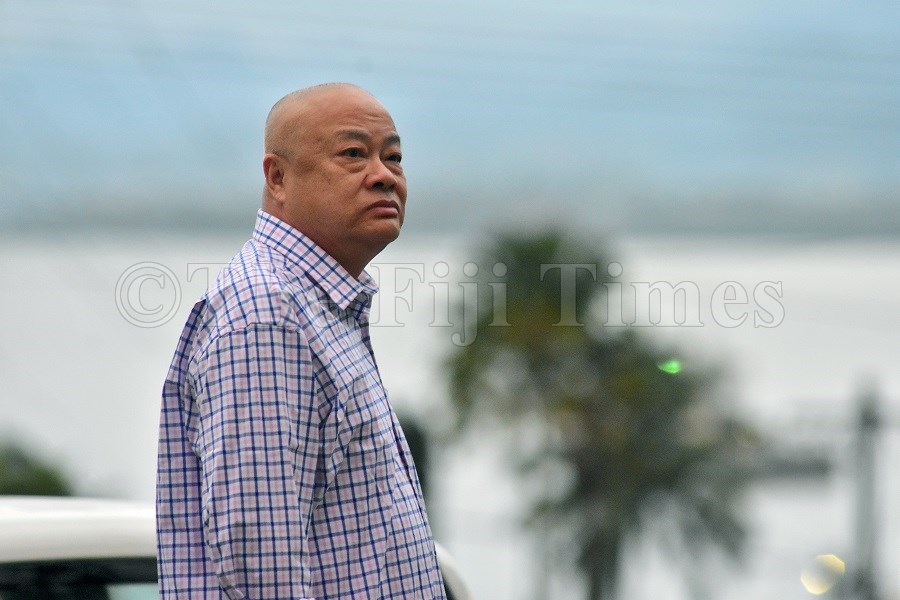 He made the statement in response to Mr Sayed-Khaiyum’s criticism of lawyers in the Court of Disputed Returns case restoring Opposition MP Niko Nawaikula to the electoral roll last week.

Mr Sayed-Khaiyum claimed that the lawyers in the case “did not do a good job” arguing the case, after the court ruled that the Supervisor of Elections “acted wrongfully and unlawfully” in removing Mr Nawaikula from the National Register of Voters (NRV). Mr Leung said the Attorney-General’s comments were unprofessional.

“As leader of the bar, to be publicly criticising lawyers that are party to litigation where he is a defendant, frankly, his petulance has become tiresome and is unnecessary,” he said.

“If the Attorney-General wishes to be respected in the legal profession and beyond, he should start showing respect. Throwing a tantrum when you lose a case is not what we expect from the Leader of the Bar.”

Mr Leung said Mr Sayed-Khaiyum appeared to be criticising the lawyers in his own department.

Mr Leung, who represented Mr Nawaikula in the case alongside Jon Apted and Simione Valenitabua, said they represented their client to the best of their abilities.

“We did what we were asked to do, which was to support his case for reinstatement to Parliament.

“As far as we are concerned, the Solicitor-General and his legal team conducted themselves admirably.

“This is the same team that the Attorney-General relies on to do the “heavy lifting” in his chambers and we can only empathise with them that they appear to have been used as a scapegoat for how the case turned out.”

In a press conference in Suva this week, Mr Sayed-Khaiyum said counsel for the Supervisor of Elections and Mr Nawaikula did not do a good job.

“None of the counsels actually listened to the proceedings with the submissions that were made, none of them talked specifically about the implications of not having the correct name registered and one name registered,” he said.

“The implications of any constitutional breaches, nobody talked about that, the Constitution says, specifically under Section 52, that there should be free and fair elections.

“So how can one have free and fair elections if you have the ability to register your name more than once?”