A-G: You are scared 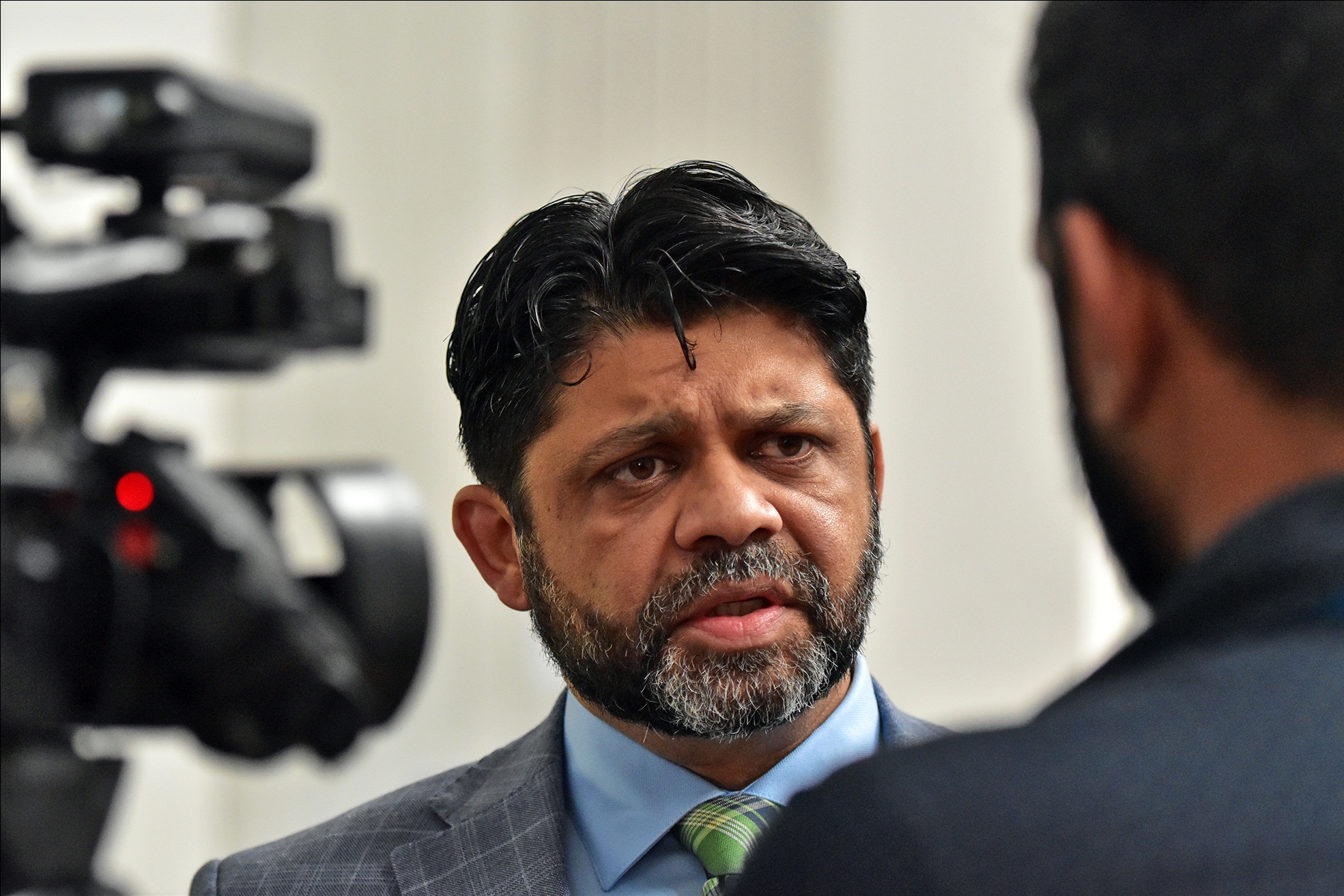 Attorney General and Minister for Economy Aiyaz Sayed-Khaiyum in one of the parliament sitting. Picture: RAMA/FILE

Attorney-General and Economy Minister Aiyaz Sayed-Khaiyum says if he had taken on the 2020-2021 budget suggestions by Unity Fiji party leader Savenaca Narube and former politician Mick Beddoes, civil servants would have salaries slashed and Government would have lost about $130 million.

He made the comment during debate on the 2020-2021 Appropriation Bill in Parliament yesterday.

However, the A-G lauded Mr Narube for preparing and publishing an alternative budget and denigrated the Opposition for not being able to do the same.

“One of the things I take my hat off to Savenaca Narube for — he actually prepared an alternative budget — what have you guys done? What have you done?” said Mr Sayed-Khaiyum.

“You are scared, you don’t know what to cut, what to increase — at least he had the gumption to do it.

The A-G said the Opposition had made big on how Government had not taken Mr Narube’s views and the views of former politician and opposition leader Mick Beddoes.

Mr Sayed-Khaiyum said Mr Beddoes had suggested civil servants only work three days a week and only be paid for the days that they worked.

He said this would have resulted in a 40 per cent reduction in their take home pay.